Trump downplays Ivanka and her testimony to Jan. 6 panel: ‘She had long since checked out’ 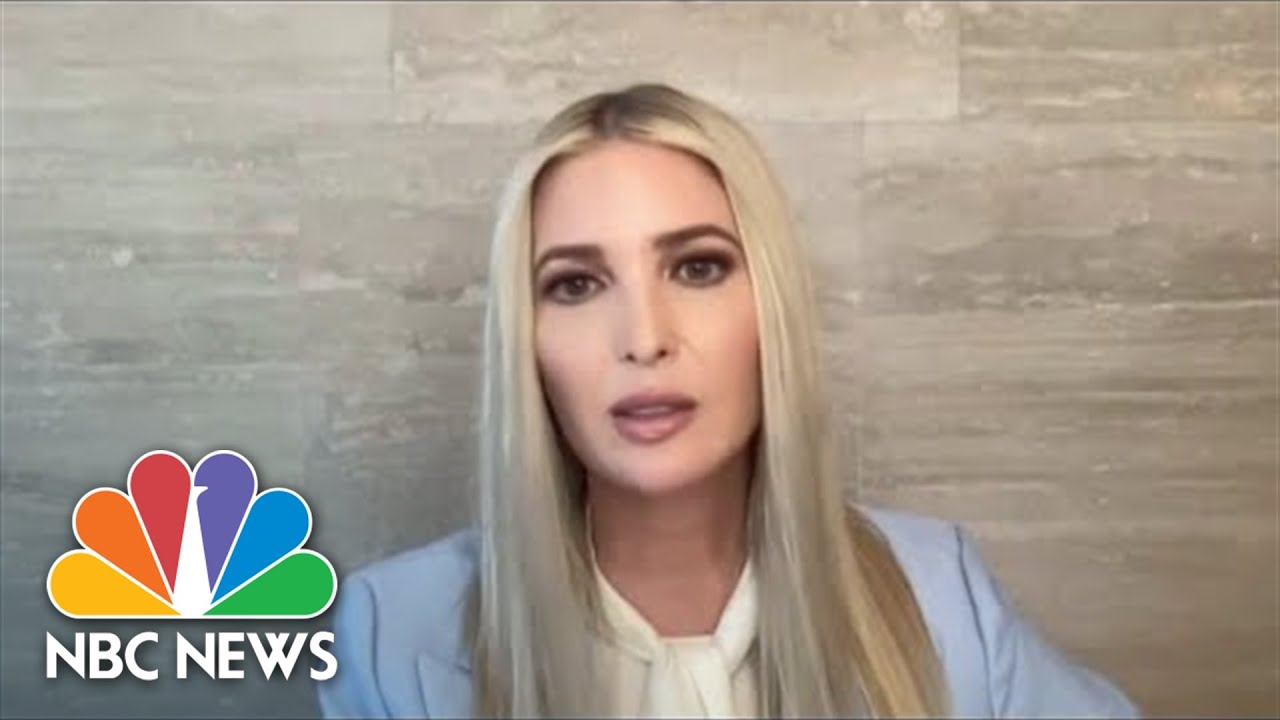 Former President Trump lashed out at his own daughter Ivanka Friday over her statement to the Jan. 6 committee that she doesn’t think the 2020 election was stolen.

The elder Trump asserted that his daughter, who doubled as a senior White House adviser for all four years of his term, had “checked out” and was not involved in his effort to gin up bogus claims of fraud.

“Ivanka Trump was not involved in looking at, or studying, election results. She had long since checked out,” Trump wrote in a post on his new social media site.

Trump said Ivanka was only being overly deferential to Attorney General Bill Barr, a onetime staunch Trump ally who admitted there was no evidence of any widespread fraud.

“(She) was, in my opinion, only trying to be respectful to Bill Barr and his position as Attorney General (he sucked!),” Trump added.

Trump unleashed the all-in-the-family attack hours after Ivanka was shown on national television voluntarily testifying to the committee, which her father derides as a “partisan witch hunt.”

Ivanka Trump told the panel she accepted Barr’s conclusions that President Joe Biden won the election fair and square over her father’s claims that the vote was somehow rigged.

“I respect Attorney General Barr so I accepted what he was saying,” Ivanka Trump said to the committee in previously recorded testimony.

But Donald Trump continues to reject that claim, which dozens of courts have backed up.

“I never wavered one bit – follow the facts and proof,” Trump wrote. “The 2020 Presidential Election was Rigged and Stolen.”

The ex-president hit back at Rep. Liz Cheney, R-Wyo., for saying the panel has evidence that Trump backed his violent mob of supporters’ effort to kill Vice President Mike Pence.

However, Trump stopped short of denying her assertion that he reacted approvingly when he heard reports that the mob was chanting “Hang Mike Pence.”

“I NEVER said, or even thought of saying, ‘Hang Mike Pence,’ Trump wrote. “This is either a made up story by somebody looking to become a star, or FAKE NEWS!”

Trump also slammed the panel’s findings that he directly caused the storming of the Capitol, even though some of the participants were shown saying they only attacked because Trump implored them to “fight like hell” to keep himself in power.

“The so-called “Rush on the Capitol” was not caused by me, it was caused by a Rigged and Stolen Election!” Trump wrote.