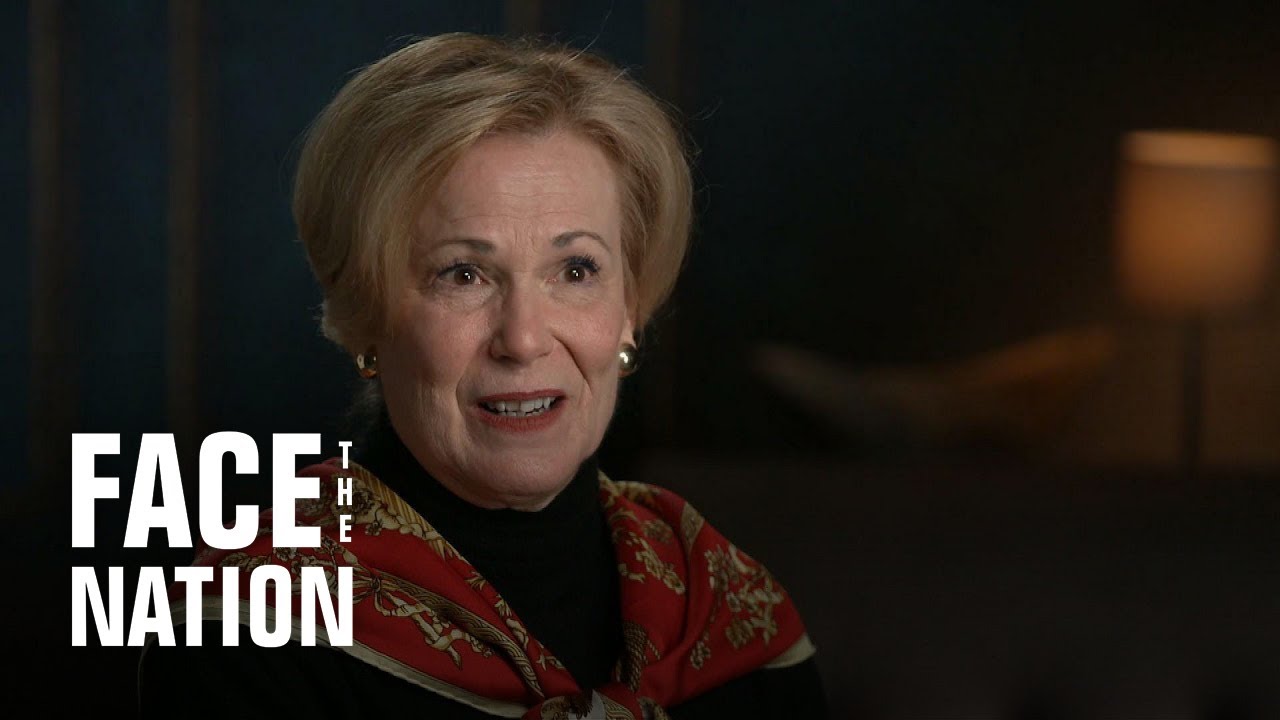 Deborah Birx, who recently ended her stint with Donald Trump’s coronavirus task force, said misinformation abounded in his White House and that the former president had presented “parallel” information about the pandemic.

“I saw the president presenting graphs that I never made. So I know that someone – someone out there or someone inside – was creating a parallel set of data and graphics that were shown to the president,” Birx said in a lengthy interview on CBS’s “Face the Nation” that aired on Sunday.

“I know what I sent up, and I know what was in his hands was different from that,” she said.

Birx was often featured by the president’s side in the spring, when he did daily, extended press conferences about the U.S. coronavirus response that often veered off-script. She was in the press room in April when Trump suggested injecting disinfectant to ward off the virus.

Birx described the difficulties of delivering science-based recommendations to the White House, where some people believed the coronavirus was a hoax, she said. Trump appreciated the gravity of the virus in March, but the White House didn’t follow her “gated criteria” on lockdowns later, as the country gradually reopened months ahead of the presidential election.

“The worst possible time you can have a pandemic is in a presidential election year,” she said.

Birx said she believes Scott Atlas, Trump’s former adviser on the coronavirus task force, brought in the “parallel data streams,” though she doesn’t know who else was part of it. Atlas won Trump’s favor by advocating the loosening of social-distancing restrictions during the pandemic.

Birx, 64, who expects to retire within weeks, said she “always” considered quitting Trump’s task force as she worried she’d been viewed as a political person. Her comments on the Trump administration’s dismissal of science-based findings echo those of Dr. Anthony Fauci, who described what working for Trump was like in a weekend interview with the New York Times.

Besides receiving death threats from those angry about his advice during the pandemic, he told the newspaper he was once sent an envelope full of unidentified powder, which spilled onto his face and chest. “It was a benign nothing, but it was frightening,” he said.