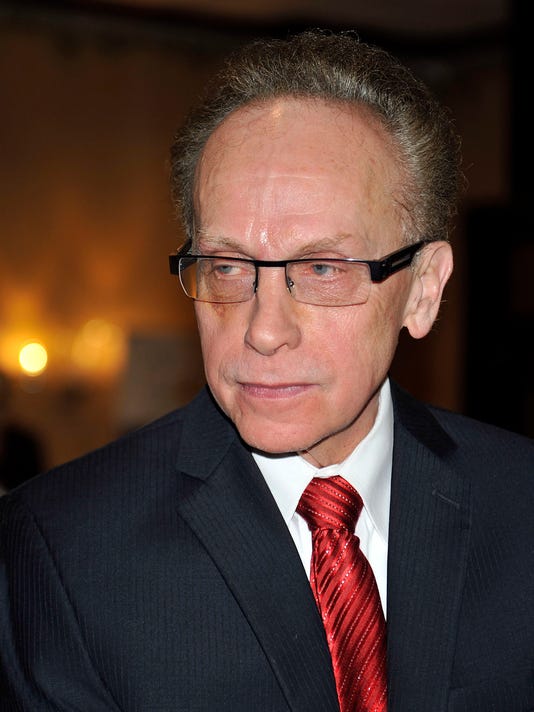 Warren Mayor Jim Fouts is trying to prevent the state from eliminating taxes on office equipment and industrial machinery for a large sector of the business community under a constitutional change voters approved in August.

His lawsuit in the Michigan Court of Claims alleges Warren stands to lose millions of dollars without the personal property tax on smaller businesses and manufacturers. The tax primarily supports municipal services.

Voters in the Aug. 5 primary election overwhelmingly endorsed a proposal by lawmakers and Gov. Rick Snyder to replace personal property tax revenues lost by municipalities with money from a dedicated fund made up of state use tax revenues.

Earlier in the year, lawmakers passed legislation to end the personal property tax on specified classes of businesses if the constitutional change won voter approval.

He also charges the state used “unfair, and prejudicial ballot proposal language” to win approval from voters. The language was approved by the bipartisan State Board of Canvassers.

Fouts says he’s pursuing his legal case in his role as mayor and without city funds or council approval. When he filed the suit, Fouts said Warren Ciy Attorney David Griem would work on it pro bono.