Trump budget will hike defense spending by $54B 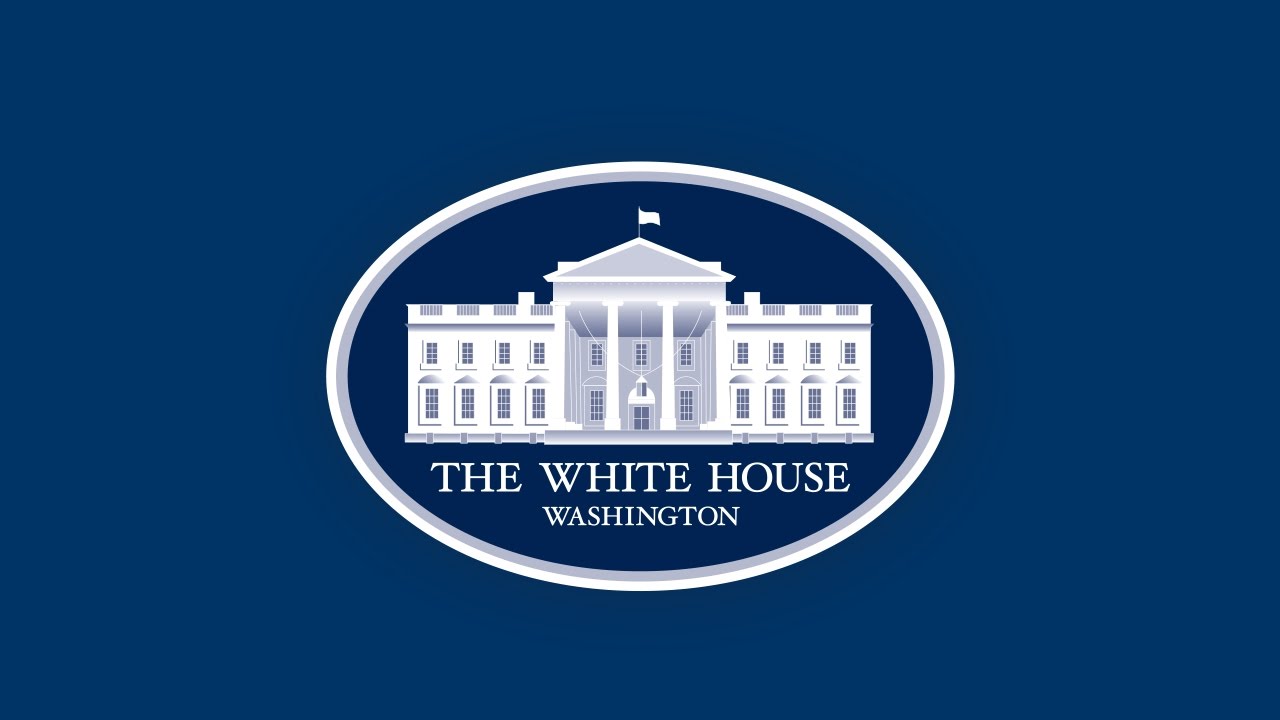 White House budget officials outlined the information during a telephone call with reporters Monday given on condition of anonymity. The budget officials on the call ignored requests to put the briefing on the record, though Trump on Friday decried the use of anonymous sources by the media.

Trump’s defense budget and spending levels for domestic agency operating budgets will be revealed in a partial submission to Congress next month, with proposals on taxes and other programs coming later.

The increase of about 10 percent for the Pentagon would fulfill a Trump campaign promise to build up the military. The senior budget official said there will be a large reduction in foreign aid and that most domestic agencies will have to absorb cuts. He did not offer details, but the administration is likely to go after longtime Republican targets like the Environmental Protection Agency.

The tentative proposals for the 2018 budget year that begins Oct. 1 are being sent to agencies, which will have a chance to propose changes.

In Congress, Democrats and some Republicans are certain to resist the cuts to domestic agencies, and any legislation to implement them would have to overcome a filibuster threat by Senate Democrats. A government shutdown is a real possibility.

“It is clear from this budget blueprint that President Trump fully intends to break his promises to working families by taking a meat ax to programs that benefit the middle class,” said Senate Democratic leader Charles Schumer of New York. “A cut this steep almost certainly means cuts to agencies that protect consumers from Wall Street excess and protect clean air and water.”

The president told American governors at the White House on Monday that “we’re going to make it easier for states to invest in infrastructure” and that, overall, “we’re going to do more with less and make the government lean and accountable to the people.”

Trump’s first major fiscal marker is landing in the agencies one day before his first address to a joint meeting of Congress. For Trump, the prime-time speech is an opportunity to refocus his young presidency on the core economic issues that were a centerpiece of his White House run.

The upcoming submission covers the budget year starting on Oct. 1. But first there’s an April 28 deadline to finish up spending bills for the ongoing 2017 budget year, which is almost half over. Any stumble or protracted battle there could risk a government shutdown as well.

The March budget plan is also expected to include an immediate infusion of 2017 cash for the Pentagon that’s expected to register about $20 billion or so, and to contain the first wave of funding for Trump’s promised border wall and other initiatives like hiring immigration agents.

The president previewed the boost in military spending during a speech Friday to conservative activists, pledging “one of the greatest buildups in American history.”

In an interview with Fox News Channel’s “Sunday Morning Futures,” Treasury Secretary Steven Mnuchin said cuts to Social Security and Medicare would not be part of the administration’s first budget. Trump’s priority is passing legislation to reduce middle-class and corporate taxes, he said.

As a candidate, Trump promised to leave major entitlements untouched, breaking with some Republican leaders who believe the costly programs need to be reformed.

By increasing defense and leaving Medicare and Social Security untouched, the Trump budget plan is sure to project sizable deficits. In the campaign Trump promised huge tax cuts, but top GOP leaders like House Speaker Paul Ryan of Wisconsin don’t want this year’s tax reform drive to add to the budget deficit.