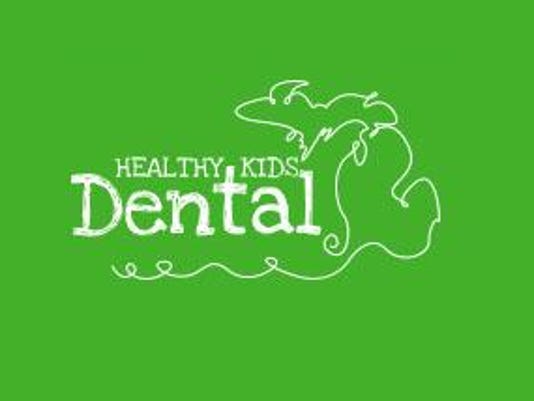 MCNA had accused the state of “blatant favoritism” by allowing Blue Cross to change its bid on a Healthy Kids Dental contract that it was also competing for. Vice President and General Counsel Carlos Lacasa said the company will appeal to the Michigan Supreme Court.(Photo: michigan.gov)

Lansing — Florida-based MCNA Insurance Company plans to take its case to the Michigan Supreme Court after a three-judge appeals court panel this week dismissed its lawsuit alleging the state improperly awarded part of a $659 million to Blue Shield Blue Cross of Michigan.

The Michigan Court of Appeals panel on Monday unanimously reversed a decision by Ingham County Circuit Court Judge William Collette, who had ordered the Department of Management, Technology and Budget to submit an affidavit and answer questions about the bid process.

MCNA had accused the state of “blatant favoritism” by allowing Blue Cross to change its bid on a Healthy Kids Dental contract for which it was also competing. Vice President and General Counsel Carlos Lacasa said the company will appeal to the Michigan Supreme Court.

“Taxpayers deserve a full accounting of this deeply flawed and highly political bidding process which has undermined Michigan’s stated commitment to fairness, transparency and competitive bidding,” Lacasa said in a statement.

The state budget and management department has maintained officials followed normal due process in awarding part of the child Medicaid dental services contract to Blue Cross over MCNA and other bidders. A spokesman said Friday the state is “pleased” with the Court of Appeals decision to dismiss the case.

“The bid review process conducted by DTMB was fair and thorough and, ultimately, resulted in a selection of vendors that provides the best value to the taxpayers of Michigan,” Caleb Buhs said.

The Court of Appeals panel, in its two-paragraph order, sent the case back to Collette’s court for dismissal but did not provide a detailed explanation of the judges’ decision.

Collette, who is set to retire later this year, had appeared sympathetic to MCNA’s arguments, suggesting in a Feb. 21 hearing that state agencies do not actually decide bids, but “the politicians above them do.”

“The people go out drinking with the people from Blue Cross,” Collette said, according to a transcript. “Hello. What am I doing here? That’s why I’m retiring. I am fed up.”

The Healthy Kids Dental contract includes $237 million for Blue Cross Blue Shield of Michigan, $237 million for Delta Dental of Michigan and another $185 million to be allocated based on actual enrollment in the program for children in low-income families.