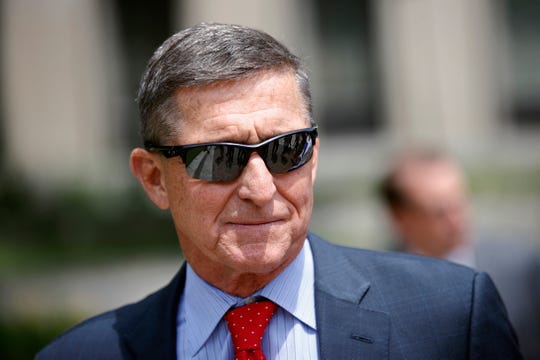 Court documents unsealed Tuesday in federal court in Alexandria show prosecutors changed their mind about putting Flynn on the stand at next week’s trial of Bijan Kian.

Kian is charged with illegally acting as a foreign agent. Prosecutors say Kian was acting at the Turkish government’s behest when he persuaded Flynn to write a November 2016 op-ed piece critical of Fethullah Gulen, a cleric living in the U.S. who is a nemesis of Turkish President Recep Tayyip Erdogan.

The legal advice Flynn and Kian received about whether they were required to register as foreign agents – and its admissibility at trial – has been a major issue in pretrial proceedings.