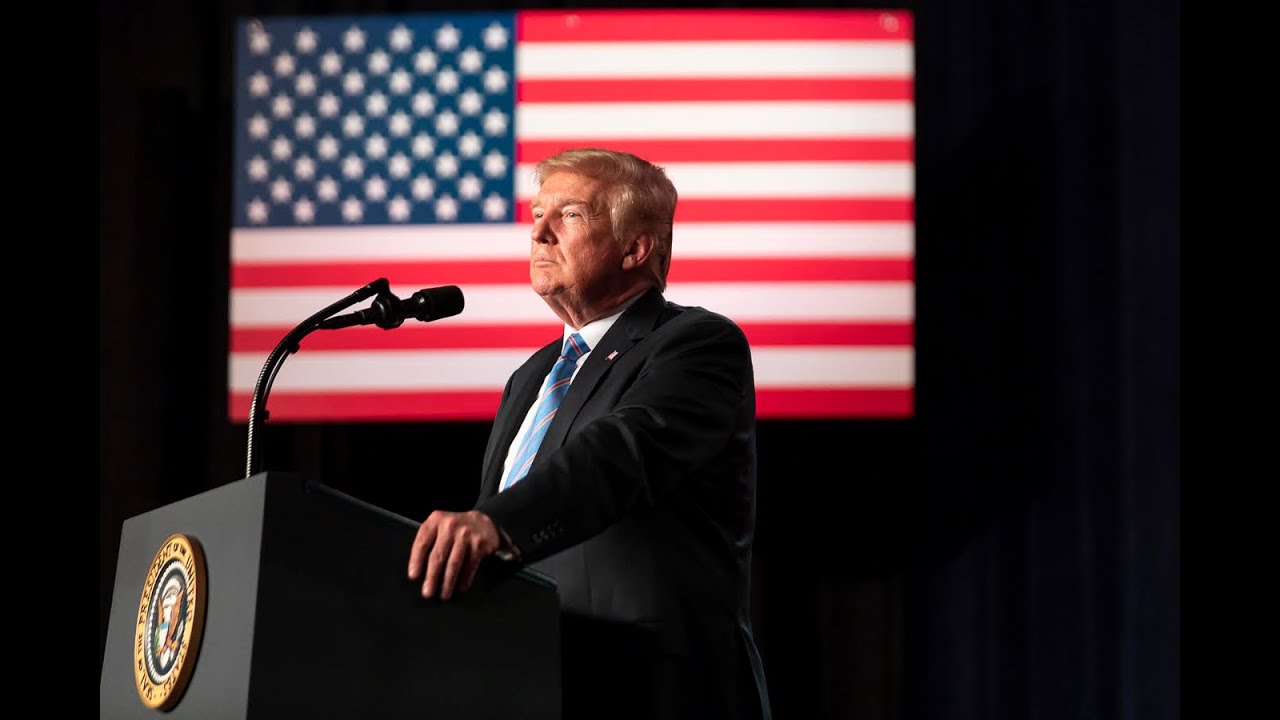 The Trump campaign, the Republican National Committee and other GOP groups filed the lawsuits Wednesday against elections officials in Linn and Johnson counties.

At issue are absentee ballot request forms that the counties are sending to registered voters with personal information already filled in, including their names, dates of birth and voting pin numbers. Voters just have to review, sign and return the forms to get ballots in October that they can mail back or drop off, avoiding crowded polling places.

Iowa Secretary of State Paul Pate, a Republican, last month told auditors in an emergency election directive that request forms mailed to voters must be blank in order “to ensure uniformity.”

Pate’s office has not taken any legal action to block the two counties’ mailings but said Thursday it is investigating their actions. Pate said that sending forms pre-filled with personal identifying information will give critics of absentee voting “an opportunity to question the validity of election results in those counties.”

The GOP lawsuits argue that the auditors are violating Pate’s directive by prepopulating the forms and that any ballots cast in response to the mailings may be subject to legal challenge.

They ask for court orders requiring the counties to contact tens of thousands of voters who have already requested absentee ballots and tell them they are invalid. Instead, those voters must be required to fill out new blank forms instead, the lawsuits argue.

A judge scheduled a hearing Monday on Trump’s request for a temporary injunction.

Democrats and voting rights groups called the lawsuits a baseless attempt to suppress voting during a pandemic that has already killed 950 people in Iowa.

“Officials should be credited for taking action to streamline the absentee ballot application process to help ensure that more voters are able to be heard this election season,” said Kristen Clarke, executive director of the Lawyers’ Committee for Civil Rights and Law. She called the lawsuits part of a national GOP campaign seeking to restrict access to absentee ballots.

The Republican National Committee says that it has doubled its legal budget to $20 million and is currently involved in about 40 election-related lawsuits.

Linn County Auditor Joel Miller, a Democrat, said he acted within his authority by mailing prepopulated forms to 140,000 registered voters last month. About 40,000 requests for absentee ballots, which will be mailed to voters beginning Oct. 5, have already been received, he said.

Johnson County Auditor Travis Weipert said that his office is sending forms to 92,000 registered voters, and has received thousands of ballot requests back.

Johnson County has long been Iowa’s most Democratic stronghold, with many young and liberal voters around the University of Iowa. Linn County, the state’s second largest, has been an important source of Democratic votes in recent elections.

The Trump campaign and GOP groups did not sue Republican-leaning Woodbury County, where the auditor sent prepopulated forms to 57,000 registered voters this month. Trump carried that county by 8,500 votes in 2016.

Auditors said the goal of prepopulating the forms was to prevent common mistakes, including leaving blank a voter pin number that few people know. Voters must provide either that number or a driver’s license number to get an absentee ballot under Iowa’s voter identification law.

A new law passed by the Republican-controlled Legislature blocks county officials from using their databases to fill in pin numbers and other missing information like they have in past elections. The law was passed days after Iowa’s June primary, when saw record turnout and heavy absentee ballot use.

The law requires auditors to contact voters by e-mail or mail to fix errors, which critics call a needless bureaucratic hurdle that will stymie some seeking to vote absentee.

Miller said that he worried such individuals will be forced to put their health on the line by voting in person or be disenfranchised.

“I’m just trying to protect people in my community from the pandemic,” Miller said.

Republican supporters of the new law say that requiring voters to provide their personal information before getting an absentee ballot is a key election safeguard.

The League of United Latino American Citizens and Majority Forward have filed a lawsuit challenging the law, arguing it places “an undue burden on the fundamental right to vote.” But a judge said Wednesday he will not hear their request for a temporary injunction until Sept. 23, after the request forms will have been sent statewide.