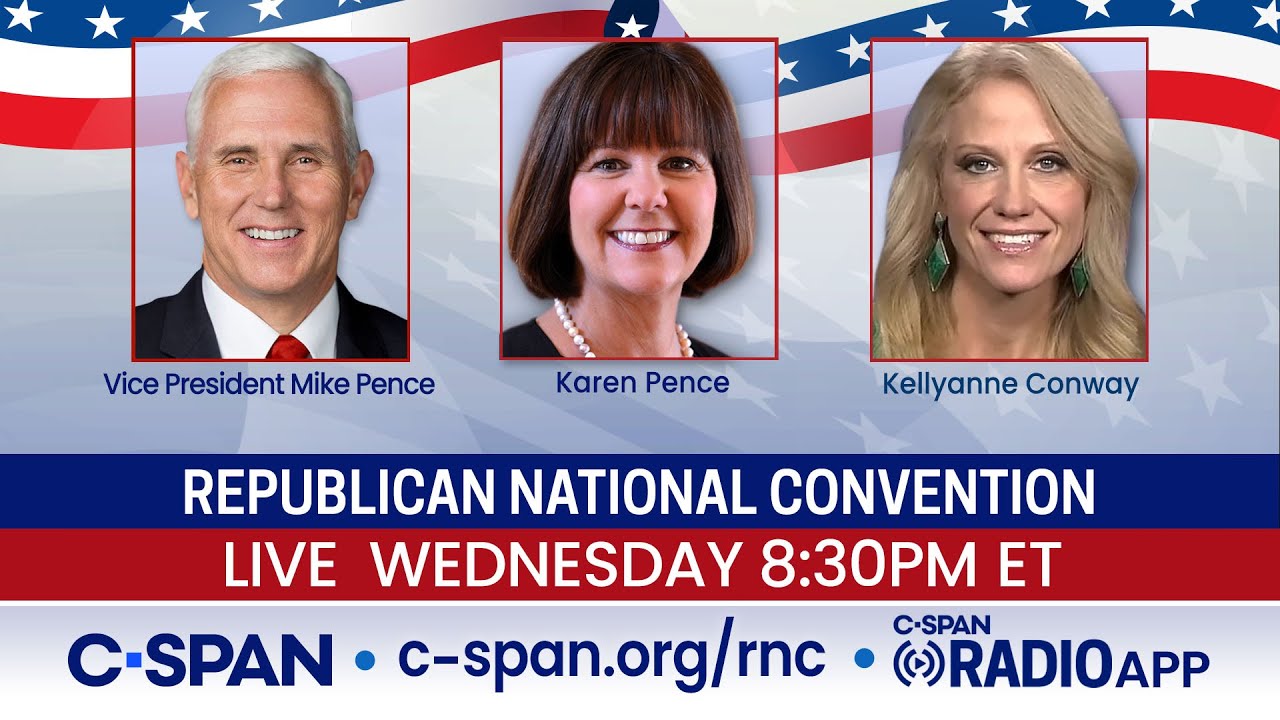 The "Land of Heroes" night featured a variety of civil leaders, activists, veterans and law enforcement officers ahead of Vice President Mike Pence's acceptance of the Republican nomination.

Muskegon native and former acting Director of National Intelligence Richard Grenell praised Trump's declaration in 2016 that America's endless wars were "a disaster" and its global outreach lacked a foundation "in the interests of the average American."

"As U.S. Ambassador to Germany, I had a front row seat to Donald Trump’s America First foreign policy," Grenell said. "I wish every American could see how President Trump negotiates on their behalf."

In his four years in office, Grenell said, Trump has brought troops home, raised awareness of the Chinese threat to trade and signed peace deals.

The "America First" foreign policy will continue to serve Americans if Trump is re-elected, he said.

"America First is simply the belief that politicians should focus on the equality and dignity of every American," Grenell said. "And that this duty is fulfilled by promoting the safety and wealth of the American people above all else."

In accepting the Republican nomination Wednesday, Pence touched on a variety of topics, including the challenges so far presented in 2020 and unrest that has followed the death of George Floyd while in Minneapolis police custody.

Pence said he and Trump would always support the right to peaceful protest, “but rioting and looting is not peaceful protest.” People participating in those activities would be prosecuted, he said.

“The violence must stop, whether in Minneapolis, Portland or Kenosha,” he said, thanking law enforcement for their work.

“Every day when they walk out that door, they consider our lives more important than their own,” Pence said.

Still, the vice president said, there is room to both fix the problems within police departments where they exist and maintain law and order in U.S. cities.

"The American people know we don’t have to choose between supporting law enforcement and standing with our African American neighbors to improve the quality of their lives, education, jobs and safety,” he said. “From the first days of this administration, we’ve done both.”

In recorded interviews, veterans also praised Trump's actions in reforming the Veterans Administration to speed the processing of claims and services.

National Association of Police Organizations President Michael "Mick" McHale praised Trump's "strong support for the men and women on the front lines," support that earned the president the group's endorsement.

"Good officers need to know their elected leaders and the department brass have their back," McHale said.

The praise came as the Michigan Democratic Party continued to criticize Trump's response to the COVID-19 pandemic, arguing that it had created crises in health care, schools and the economy across the state.

"We need leaders in the White House like Joe Biden and Kamala Harris and Gary Peters in the Senate, who will work to expand health care and put an end to the chaos Trump has created," said Christian Slater, a spokesman for the Michigan Democratic Party.

In a Wednesday Zoom meeting ahead of the convention, Michigan Republican leaders previewed the night's theme with a discussion of changes made under Trump to improve the lives of veterans and federal officers.

Oakland County Republican Party Chairman Rocky Raczkowski touted the changes to the U.S. Department of Veterans Affairs that allowed for more accountability in the health care system and suicide prevention.

"We need to support those politicians who support our veterans because if we don’t we won’t have men and women standing up for our country,” said Raczkowksi, a retired lieutenant colonel in the U.S. Army and a member of the Veterans for Trump coalition advisory board.

Former Vice President Joe Biden would allow those advances to slide back, he said.

Sarah Deal Burrow, a retired lieutenant colonel who was the Marine Corps' first female aviator in 1995 and a member of Veterans for Trump, called Trump's support for the military "mind-blowing." In particular, the president has helped to draw attention and direct resources to veteran suicide prevention, she said.

"Most of the veterans I talk to here in my little corner of Michigan really do believe that Trump is out there and doing great things for the military, protecting the veterans, getting them the health care they need in an immediate manner," Deal Burrow said.

She noted Biden's running mate Harris drew parallels between ICE agents and the Ku Klux Klan in a line of questioning during a 2018 committee hearing.

"It's just absolutely unbelievable and it's a dishonor and disservice to all the men and women that pack a gun every day, put themselves in harm's way while they're trying to keep our borders safe," she said.

Cox also praised first responders who have worked on the front lines during the pandemic, including her daughter who works as a nurse on a COVID floor.

"There are so many people who made a positive impact through this pandemic," she said.

"I think people across this country want to make sure we have prompt justice," Schuette said.