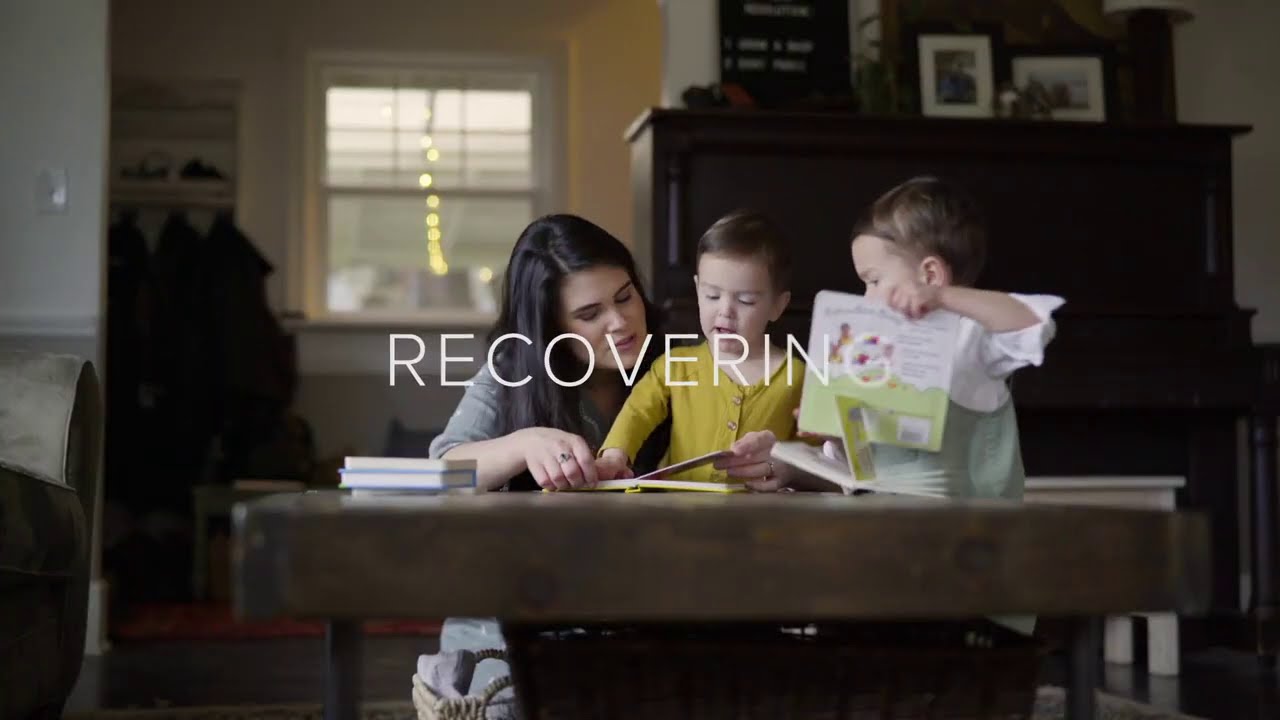 Anthony Fauci, the top U.S. infectious disease expert, says he was taken out of context in a new campaign advertisement that touts President Donald Trump’s handling of the coronavirus pandemic, CNN reports.

“The comments attributed to me without my permission in the GOP campaign ad were taken out of context from a broad statement I made months ago about the efforts of federal public health officials,” Fauci said in a statement provided to CNN when asked if he agreed to be featured in the ad.

The advertisement was released by the Trump campaign last week, after the president was discharged from Walter Reed hospital following treatment for complications from the virus.

The ad includes a clip of an interview with Fauci, director of the National Institute of Allergy and Infectious Diseases, from March, saying, “I can’t imagine that anybody could be doing more.”

Fauci told CNN, “In my nearly five decades of public service, I have never publicly endorsed any political candidate.”

CNN reported that the 30-second spot is airing in Michigan, and touts Trump’s newly-acquired personal experience with the virus.

Trump campaign spokesman Tim Murtaugh said in an emailed statement that the comments in the ad “are Dr. Fauci’s own words. The video is from a nationally broadcast television interview in which Dr. Fauci was praising the work of the Trump administration. The words spoken are accurate, and directly from Dr. Fauci’s mouth.”