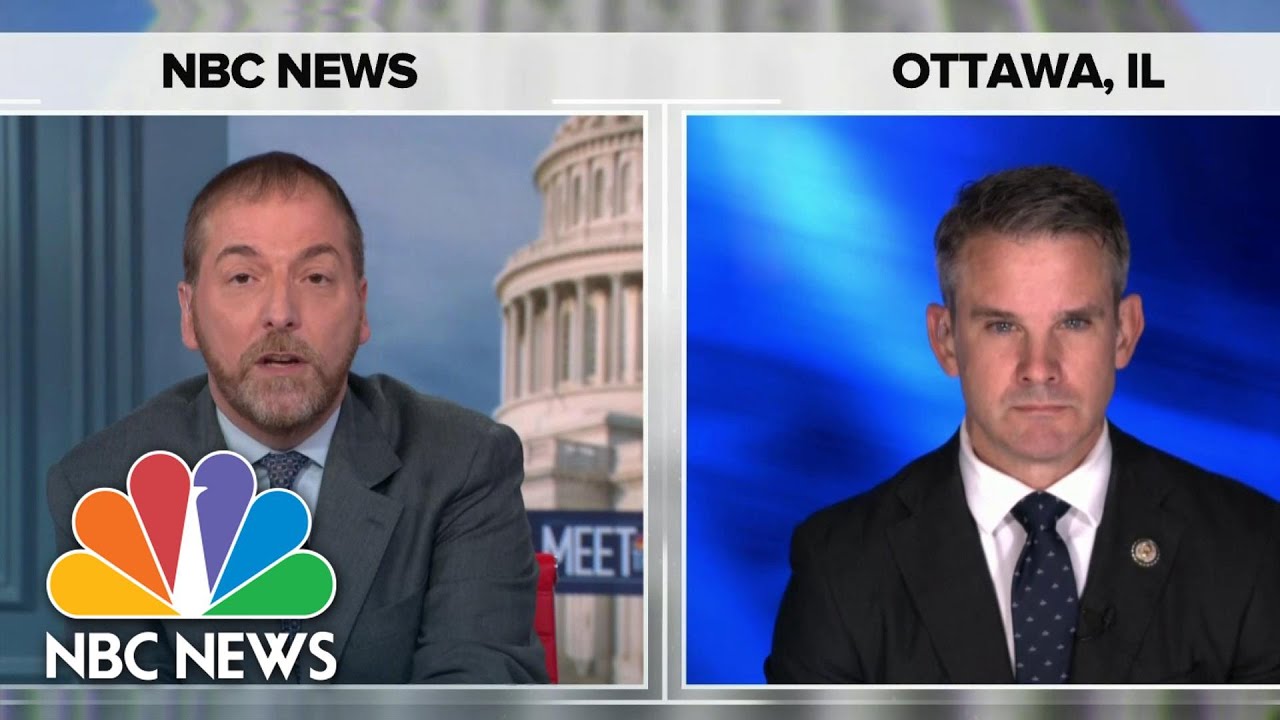 U.S. Rep. Adam Kinzinger (R-Ill) one of the most vocal GOP critics of Donald Trump, has launched a political action committee to challenge the former president’s influence on the Republican Party.

Kinzinger of Illinois said on NBC’s “Meet the Press” that the goal of the newly launched Country First PAC is to “defend conservative principles,” even as members of the party continue to back Trump’s brand of politics.

“This is not a Trump-first party. This is a country-first party,” Kinzinger said. “This is a time to choose.”

In a campaign-style video, Kinzinger argues that the Republican Party has embraced “poisonous conspiracies and lies” that culminated in the violent siege of the U.S. Capitol Building this month by Trump supporters. The ensuing mayhem left five people dead, including a police officer.

“The future of the GOP is on the line and what we do will determine where America goes from here,” Kinzinger says in the video.

Senior GOP leaders are trying to maintain peace within a Republican conference frayed by the results of the election, the violence at the Capitol, and Trump’s approaching impeachment trial in the Senate.

Ten House Republicans voted with Democrats to impeach Trump for his role in encouraging the mob, including Kinzinger and No. 3 ranked Representative Liz Cheney of Wyoming.

While some Republican lawmakers have distanced themselves from Trump, others are keen to highlight their ties to the former leader.