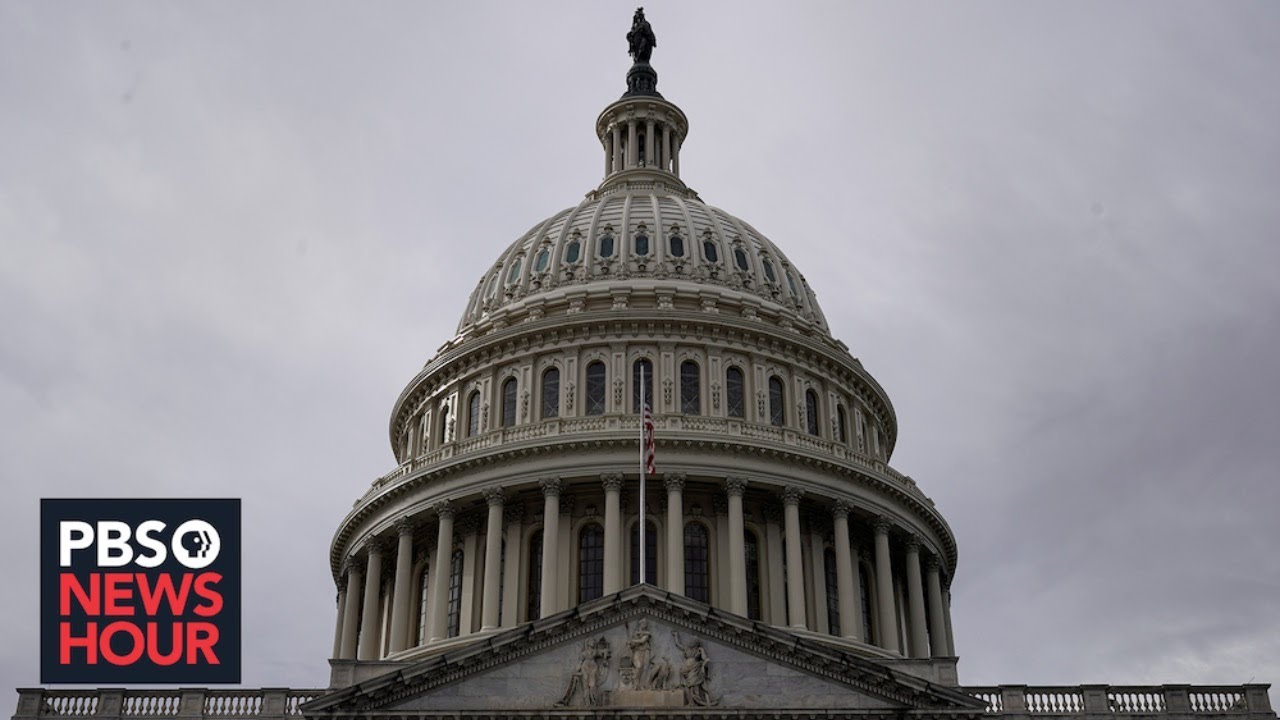 Washington —  Democrats edged a $1.9 trillion pandemic relief package to the brink of House passage early Saturday, even as party leaders sought to assure agitated progressives that they’d revive their derailed drive to boost the minimum wage.

A virtual party-line House vote was expected on the sweeping measure, which embodies President Joe Biden’s plan to flush cash to individuals, businesses, states and cities battered by COVID-19. Passage would send the measure to the Senate, where Democrats may try resuscitating their minimum wage push and fights could erupt over state aid and other issues.

Democrats said that the still-faltering economy and the half-million American lives lost demanded quick, decisive action and that GOP lawmakers were out of step with a public that polling shows largely views the bill favorably.

“I am a happy camper tonight,” Rep. Maxine Waters, D-Calif., said Friday. “This is what America needs. Republicans, you ought to be a part of this. But if you’re not, we’re going without you.”

Republicans said the bill was too expensive, spent money too slowly to quickly reopen schools, was laden with gifts to Democratic constituencies like labor unions and funneled funds to struggling pension systems and other projects irrelevant to battling the pandemic.

“Before we ask future generations to float us another $2 trillion to pay off these liberal promises, let’s at least have the integrity to admit that this really isn’t about COVID,” said Rep. Steve Womack, R-Ark.

That divide is making the fight a showdown over which party voters will reward for heaping more federal spending to combat the coronavirus and revive the economy atop the $4 trillion approved last year.

The battle is also emerging as an early test of Biden’s ability to hold together his party’s fragile congressional majorities – just 10 votes in the House and an evenly divided 50-50 Senate.

At the same time, Democrats were trying to figure out how to respond to their jarring setback Thursday in the Senate.

That chamber’s nonpartisan parliamentarian, Elizabeth MacDonough, said Senate rules require that a federal minimum wage increase would have to be dropped from the COVID-19 bill, leaving the proposal on life support. The measure would gradually lift that minimum to $15 hourly by 2025, doubling the current $7.25 floor in effect since 2009.

Hoping to revive the effort in some form, Senate Majority Leader Chuck Schumer, D-N.Y., is considering adding a provision to the Senate version of the COVID-19 relief bill that would penalize large companies that don’t pay workers at least $15 an hour, said a senior Democratic aide who spoke on condition of anonymity to discuss internal conversations.

That was in line with ideas floated Thursday night by Sens. Bernie Sanders, I-Vt., a chief sponsor of the $15 plan, and Senate Finance Committee Chair Ron Wyden, D-Ore., to boost taxes on corporations that don’t hit certain minimum wage targets.

House Speaker Nancy Pelosi also weighed in, promising that Democrats would continue fighting for a minimum wage increase and saying that Congress would “absolutely” approve a final version of the bill even if it lacked progressives’ treasured goal.

“If it doesn’t prevail because of Senate rules, we will persist,” said Pelosi, D-Calif. “But we will not stop until we very soon pass the $15 minimum wage.”

She provided no details about how they would achieve that.

But though Democratic leaders were eager to signal to rank-and-file progressives and liberal voters that they would not yield on that fight, the idea of prodding companies to boost pay with threatened tax increases might not win enough Democratic support to succeed.

House Ways and Means Committee Chair Richard Neal, D-Mass., sidestepped a question on taxing companies that don’t boost pay, saying of Senate Democrats, “I hesitate to say anything until they decide on a strategy.”

Progressives were demanding that the Senate press ahead anyway on the minimum wage increase, even if it meant changing that chamber’s rules and eliminating the filibuster, a tactic that requires 60 votes for a bill to move forward.

“We’re going to have to reform the filibuster because we have to be able to deliver,” said Rep. Pramila Jayapal, D-Wash., a progressive leader.

Rep. Alexandria Ocasio-Cortez, D-N.Y., another high-profile progressive, also said Senate rules must be changed, telling reporters that when Democrats meet with their constituents, “We can’t tell them that this didn’t get done because of an unelected parliamentarian.”

Traditionalist senators of both parties – including Biden, who served as a senator for 36 years – have opposed eliminating filibusters because they protect parties’ interests when they are in the Senate minority. Biden said weeks ago that he didn’t expect the minimum wage increase to survive the Senate’s rules.

The House COVID-19 bill includes the minimum wage increase, so the real battle over its fate will occur when the Senate debates its version over the next two weeks.

Democrats are pushing the relief measure through Congress under special rules that will let them avoid a Senate GOP filibuster, meaning that if they are united they won’t need any Republican votes.

It also lets the bill move faster, a top priority for Democrats who want the bill on Biden’s desk before the most recent emergency jobless benefits end on March 14.

But those same Senate rules prohibit provisions with only an “incidental” impact on the federal budget because they are chiefly driven by other policy purposes. MacDonough decided that the minimum wage provision failed that test.

Republicans oppose the $15 minimum wage target as an expense that would hurt businesses and cost jobs.