Biden to GOP: ‘Don’t get in the way’ of infrastructure plan 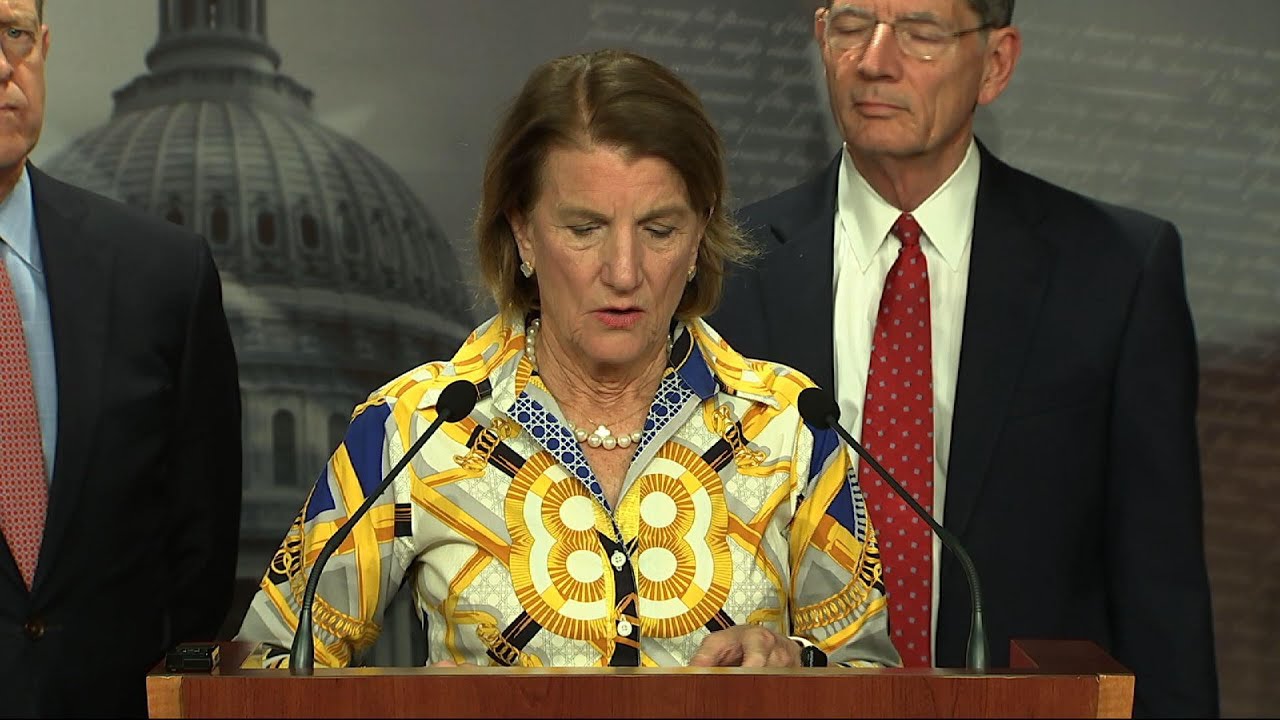 Washington —  President Joe Biden on Thursday warned naysayers in Congress not to “get in the way” of his big infrastructure plans as the White House panned a counteroffer from Republican senators to tap unused COVID-19 relief for a more modest investment in roads, highways and other traditional public works projects.

After touring a manufacturing technology center at a community college in Cleveland, Biden held up a card with the names of Republicans lawmakers who had rejected his coronavirus aid bill in Washington but later promoted its assistance when they were back home in front of voters. He warned them not to play similar games as he pushes this next legislative priority in Congress.

“I’m not going to embarrass anyone, but I have here a list,” he said. “If you’re going to take credit for what we’ve done,” he continued, “don’t get in the way of what we need to do.”

The political arguments over Biden’s ambitious proposals are quickly distilling into a debate over the size and scope of what all sides agree are sorely needed upgrades to the nation’s aging and outmoded infrastructure.

As the president reaches for a soaring legislative achievement with his $1.7 trillion American Jobs Plan and a separate $1.8 trillion American Families Plan, he is assessing whether he can cut a bipartisan deal with Republicans or will have to push through his proposals with only Democratic votes.

Republican senators outlined a $928 billion infrastructure proposal Thursday as a counteroffer to Biden, drawing a fresh red line against his plans raise the corporate tax, from 21% to 28%, to pay for new spending. Instead, the Republicans want to shift unspent COVID-19 relief dollars to help cover the costs, a nonstarter for many Democrats.

The Republican senators said their offer, raised from an initial $568 billion, delivers on “core infrastructure investments” that Biden has focused on as areas of potential agreement. With about $250 billion in new spending, the GOP plan remains far from the president’s approach. Biden reduced his $2.3 trillion opening bid to $1.7 trillion in earlier negotiations.

As Biden left for Ohio, he said he called Capito to thank her for the proposal, but told her, “We have to finish this really soon.”

Biden toured Cuyahoga Community College, the same school where he was to hold a campaign rally in March 2020 only to have it be the first one canceled due to the pandemic. He cast his return as a symbol of how far the nation has come back, and he tried to make the case that passing his jobs and families plans would further the economy’s recovery and prepare it for the decades ahead.

The president said he was “not looking to punish anyone” with his tax plans. But said it was time for America’s wealthy and corporations to help invest in the nation’s future.

“Do you want to give the wealthiest people in America another tax cut? I don’t begrudge them the money they make. Just start paying your fair share just a little bit,” Biden said.

Talks are at a crossroads before a Memorial Day deadline to make progress toward a bipartisan deal. With slim majorities in the House and Senate, the Democratic president faces other hurdles if he decides to abandon talks with Republicans and tries to unite fractious Democrats.

The Republican offer would increase spending by $91 billion on roads and bridges, $48 billion on water resources and $25 billion on airports, according to a one-page summary released by the GOP negotiators. It would provide for one-time increases in broadband investments, at $65 billion, and $22 billion on rail.

Senate Republican leader Mitch McConnell of Kentucky said on CNBC that it was time for the administration to “sober up and realize they don’t have a massive mandate in Congress to do all of the things they’re trying to do.”

White House press secretary Jen Psaki said Biden and Capito are expected to meet next week, while Congress is on a break.

The White House is also “continuing to explore other proposals that we hope will emerge” she said. A bipartisan group of lawmakers that includes Sen. Mitt Romney, R-Utah, is also preparing an alternative plan.

Psaki made clear the administration’s concern over tapping pandemic funds. “We are worried that major cuts in COVID relief funds could imperil pending aid to small businesses, restaurants and rural hospitals using this money to get back on their feet after the crush of the pandemic,” Psaki said in a statement.

Core differences remain between the White House and GOP negotiators over the definition of infrastructure: Republicans stick to traditional investments in roads, bridges, ports and water drinking systems, while Biden takes a more expansive view.

Under Biden’s initial proposal, there is more than $300 billion for substantial upgrades to public schools, Veterans Administration hospitals and affordable housing, along with $25 billion for new and renovated child care centers.

Biden’s proposal would spend heavily on efforts to confront climate change, with $174 billion to spur the electric vehicle market, in part by developing charging stations, and $50 billion so communities can better deal with floods, hurricanes, wildfires and other natural disasters.

One area of agreement is on boosting broadband, but the sides are apart on details. Republicans raised their initial offer to $65 billion in an earlier exchange; Biden is seeking $100 billion.

Sen. John Barrasso, R-Wyo., said the Republicans’ overall proposal reflects what “what people at home in Wyoming think of is infrastructure, roads with potholes.”

Sen. Pat Toomey, R-Pa., said there is $700 billion in unspent COVID-19 aid from the American Rescue Plan, which was the administration’s $1.9 trillion response to the coronavirus crisis earlier this year.

Toomey said some of that money could fill the gap between the amount of revenue normally collected from transportation taxes and fees, and the new spending the GOP senators are proposing.

But he said the Republican negotiators have made it “very, very clear on every single time we’ve had a discussion is that we’re not raising taxes.”