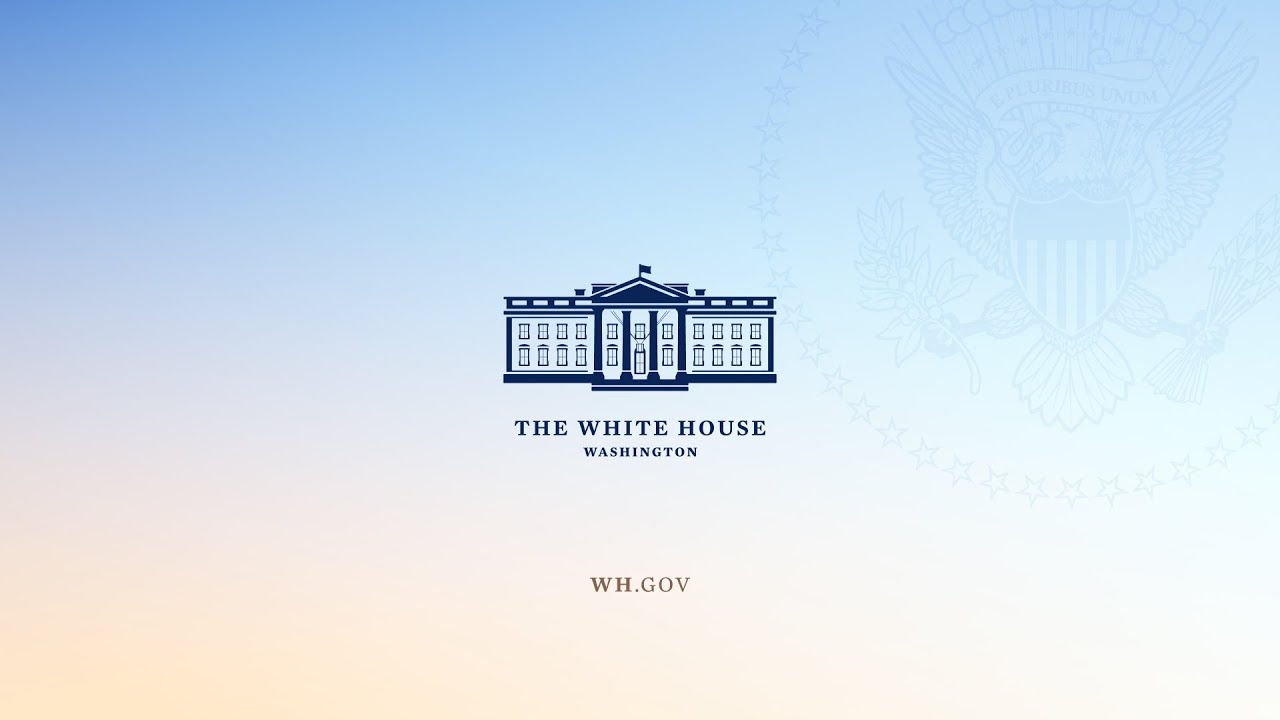 Democratic Senator Joe Manchin on Monday outlined possible changes to President Joe Biden’s mammoth $2 trillion economic agenda that might draw his support, while lashing out out at White House staff and fellow Democrats for trying to bully him.

Manchin’s interview on a radio station in his home state of West Virginia offered a potential roadmap for Biden and Democratic leaders to try to revive a slimmer version of the tax-and-spending bill when Congress returns in January. He reiterated that it can’t be a grab-bag of different social spending programs with time limits placed on their duration just to hold down the overall cost.

A day after the White House accused him of reneging on commitments to the president and other Democrats by opposing the legislation, Manchin blamed White House staff for continually pushing provisions of the bill that he’d been opposed to for months despite Biden’s promise to negotiate.

“It’s not the president, its the staff,” he said on WV MetroNews radio’s “Talkline” program.

Manchin said that he would only support a $1.75 trillion bill that truly overhauls the U.S. tax code to make it fairer and that lowers the cost of a broader array of prescription drugs than the current bill.

“If you’re going to negotiate then negotiate. Don’t start picking and choosing and playing games,” Manchin said of the drug provisions.

Meeting these demands would be difficult for Senate Democratic leaders because Senator Kyrsten Sinema of Arizona, another pivotal vote in the 50-50 Senate, has opposed higher corporate and individual tax tax rates as well as wider efforts to lower prescription drug prices.

Manchin also said that he still wants work requirements for benefits such as expanded child tax credits as well as means-testing so that those making more than $200,000 annually aren’t eligible. He also wants an income cutoff for tax credits for the purchase of electric vehicles. Such changes have repeatedly been rejected by progressives in the party.

Manchin’s vision for the child tax credit is at odds with Biden’s pledge to not raise taxes on those earning less than $400,000. Manchin suggested scaling back the tax benefit for those earning between $200,000 and $400,000. He said he didn’t believe that parents who didn’t earn any income should be able to get the credit, a revision that would reverse a change Democrats made to the benefit earlier this year.

Even if those changes are made, Manchin indicated he has other issues with the bill and how its been pushed through Congress.

The senator said that he wants the Senate to put the bill through committees, to examine its effects, and he rejects attempts to make “major policy changes” through fast-track budget reconciliation procedures that bypass the GOP filibuster. That conflicts with the approach Majority Leader Chuck Schumer outlined earlier Monday, whereby the House version of the bill will be revised and brought to the Senate floor under the budget process early in 2022.

Lashing out at the White House, Manchin said that Biden’s staff had angered him, and he blasted fellow Democrats for trying to bully him with a pressure campaign that included inciting protesters.

Manchin said some Democrats thought they could “badger and beat one person up” to cave in and pass the legislation.

Even so, he indicated that he isn’t planning to leave the Democratic Party despite this “retaliation.”

“I would like to hope that there’s still Democrats that feel like I do. I’m fiscally responsible and socially compassionate. Now if there’s no Democrats like that, then they’ll have to push me wherever they want me,” he said.