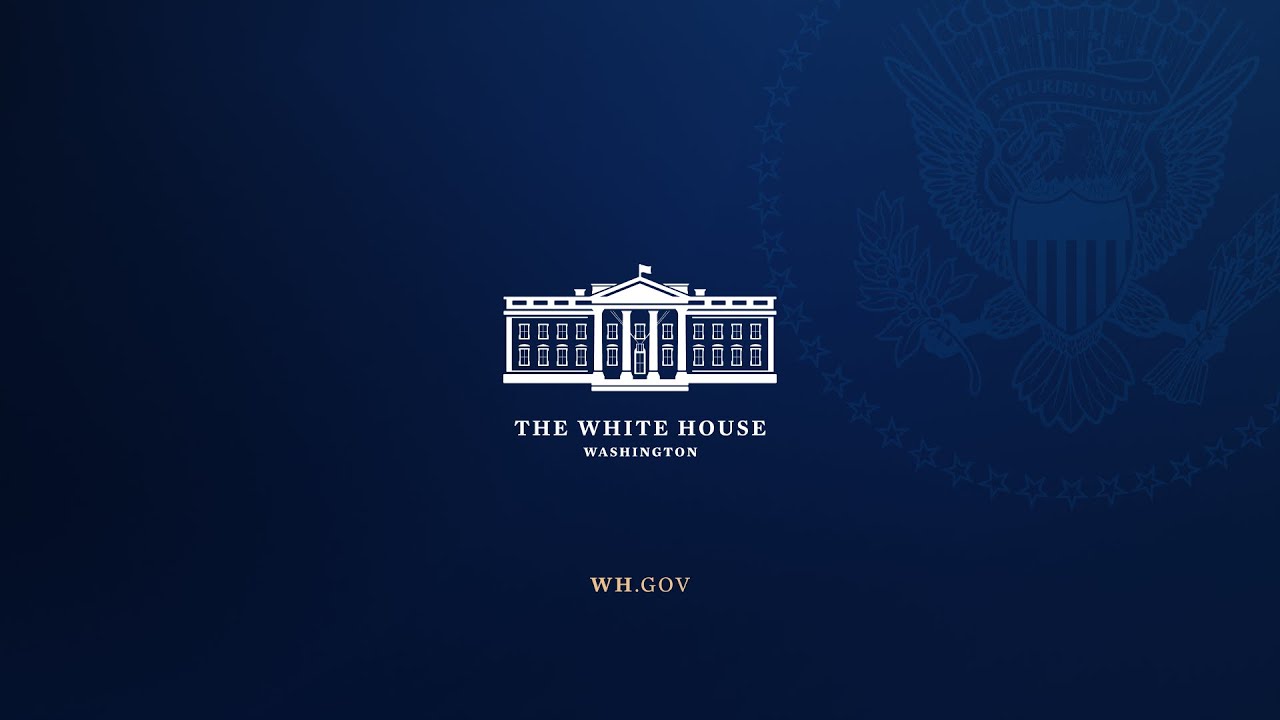 Standing before concrete barriers papered with yellow police tape, Biden craned his neck to look out over the expanse left by the crumbled bridge. He spoke with Pittsburgh Mayor Ed Gainey and first responders at the scene, and was joined by Sen. Bob Casey, Rep. Conor Lamb and Pennsylvania Lt. Gov. John Fetterman.

“The idea that we’ve been so far behind on infrastructure for so many years, it’s mind boggling,” Biden said.

As for the rest of the nation’s aging bridges, he pledged, “We’re gonna fix them all.”

The bridge collapse – which caused no fatalities but prompted rescuers to form a human chain to retrieve people from a precariously perched bus – offered Biden a striking example of what he has declared is an urgent need for investments in the country’s infrastructure.

The steel span was built in 1970, and a 2019 inspection revealed the deck and superstructure to be in poor condition, according to the U.S. Department of Transportation’s National Bridge Inventory.

The infrastructure law signed by Biden has earmarked about $1.6 billion for Pennsylvania bridge maintenance, with tens of billions more for public transit, highway maintenance and broadband internet expansion in the state.

Speaking later at a manufacturing research and development center, Biden promised that money from the infrastructure law would help rebuild the collapsed Pittsburgh bridge and “thousands of other bridges across the country,” but he also expressed urgency to get the funding distributed.

“We’ve got to move,” he said. “We don’t need headlines that say someone was killed when the next bridge collapses.”

During his remarks, Biden touted touted strong job growth, particularly in manufacturing, during his first year in office, and spoke further about how his infrastructure law invests in replacing lead pipes, repairing bridges and expanding broadband access, which he said would create jobs for Americans “so nobody’s left behind.”

Biden also announced during his speech that Union Pacific, one of the nation’s largest railroads, will make the largest-ever purchase of battery-powered locomotives when it adds 20 of them to its fleet.

The trip marked a return to the president’s roots in more ways than one: Biden grew up in Scranton, Pennsylvania, and launched his last presidential campaign in Pittsburgh in 2019. He won that race in part with a direct appeal to working class voters, and his allies hope a return to that message – and playing up the strength of the economy on his watch – will help him overcome a polling deficit that Democrats worry could drag down their other candidates in the upcoming midterm elections.

While at the bridge, Biden spoke with Pittsburgh Mayor Ed Gainey and first responders, and was joined by Sen. Bob Casey, Rep. Conor Lamb and Pennsylvania Lt. Gov. John Fetterman.

Friday’s trip was an opening step in a broader campaign to promote White House achievements in key states before the midterm elections. It brought Biden, a Pennsylvania native, home to one of the top-targeted states this cycle. The Pennsylvania battle to replace Republican Sen. Pat Toomey, who is not seeking reelection, is expected to be one of the most competitive Senate races this year.

But at least one of the three leading Democrats on Pennsylvania’s statewide ballot this spring who were invited to appear with Biden didn’t attend.

State Attorney General Josh Shapiro, the likely Democratic nominee in the race for governor, was absent because of scheduling conflicts, according to his spokesperson. Fetterman, the lieutenant governor and a leading Senate candidate, originally had no plans to attend because of a scheduling conflict, but did appear with Biden at the bridge and later at his speech.

Fetterman said in an interview that he was on his way to the gym when he heard about the collapse, and went to the bridge – still in his gym shorts – meeting the president, whom he applauded for visiting the site. The White House asked if he’d like to be with Biden there, and he said, “Absolutely. I’m coming.”

Still, the high-profile absence comes as Democrats in other states have begun taking modest steps to distance themselves from the first-term president, whose approval ratings have fallen sharply in recent months. And while Shapiro’s team indicated that politics had no bearing on his schedule, their decisions to avoid Biden, particularly in his home state, could fuel further questions among anxious Democratic candidates elsewhere as they decide whether to embrace the struggling president.

Earlier in the month, Georgia Democrat Stacey Abrams, a leading candidate for governor in another swing state, skipped a chance to appear with the president in the state, citing an unspecified scheduling conflict. Last week, Texas Democrat Beto O’Rourke said he didn’t need the Democratic president’s assistance in his campaign for governor.

The White House announced Biden’s trip on Monday after the president said last week he would look to get out of Washington more in the second year of his presidency.

Biden, who has seen his poll numbers sink in the midst of an unrelenting pandemic and high inflation, said it was important that he “go out and talk to the public” about what he’s accomplished and about why Congress needs to get behind the rest of his domestic agenda.

While in Pittsburgh, Biden will focus on the economy, according to White House press secretary Jen Psaki.

“He’ll be talking about how far we’ve come in getting our economy moving again, making more right here in America, and ensuring all workers benefit,” Psaki told reporters at the White House on Thursday.