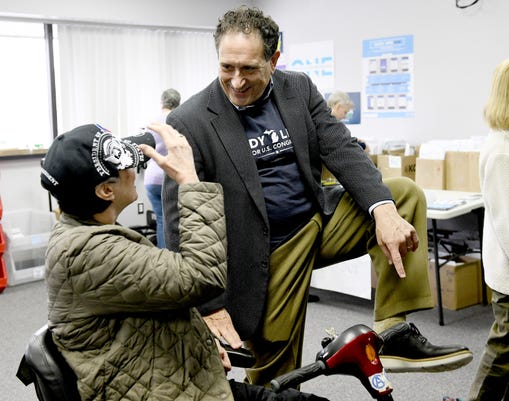 Democrat Andy Levin on Tuesday won the U.S. House seat of his father, retiring U.S. Rep. Sander Levin, and ensured the Levin political legacy will continue, according to unofficial results from the Associated Press.

According to unofficial results, Levin, 57, defeated Republican Candius Stearns of Sterling Heights with the backing of his father; his uncle, former U.S. Sen. Carl Levin; and the United Auto Workers union.

With 100 percent of precincts reporting, Levin collected 59.6 percent of the votes compared to 36.8 for Stearns.

Levin said for too long, "cynical so-called leaders" have used fear and mistrust to divide people against one another "while running a con game, in which all benefits of economic growth have flown straight into the pockets of the very wealthiest Americans."

"We came out in huge numbers today to say that we’re onto the con," Levin said in a statement. "People responded to a positive campaign about high-quality jobs with living wages, quality education for every child, and health care and a dignified retirement for all."

Levin pledged to "help build a more just, inclusive America where workers share fairly in our prosperity," in a statement. 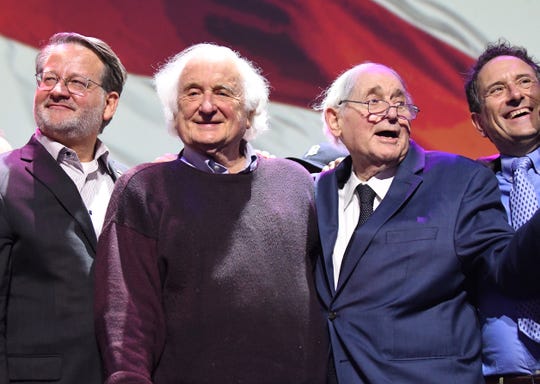