The race for Macomb County clerk has the biggest field of candidates for the top offices: 4 Republicans and 3 Democrats 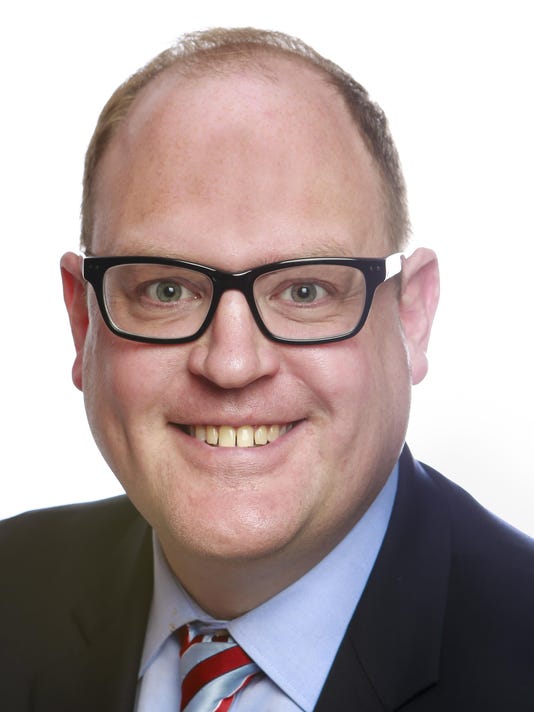 Fred Miller is the Democratic candidate for Macomb County Clerk/Register of Deeds(Photo: Brian B. Sevald)

Macomb County voters next week will choose Democratic and Republican candidates for countywide offices, including narrowing down a field of seven candidates who are running to succeed longtime county Clerk Carmella Sabaugh, who is retiring.

The race to replace Sabaugh, 77, a Democrat who has been county clerk since 1992, has the biggest field of candidates for top county offices: four Republicans and three Democrats. Other positions on the Aug. 2 ballot include prosecutor, treasurer, sheriff, public works commissioner and all 13 district seats on the county Board of Commissioners.

Sabaugh announced in April that she would not seek re-election and immediately endorsed Democratic county Commissioner Fred Miller, who represents District 9.

The former state representative said the clerk’s position is an opportunity to make a difference.

“I really view it as a bigger platform to provide assistance to citizens,” Miller said.

Wojno, who has been Warren city clerk eight years, said it would be an “easy transition” to county clerk.

“I’m the only candidate with experience as a clerk,” Wojno said. 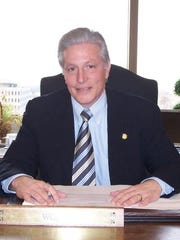 Doherty could not be reached for comment. The ballot lists her as “formerly Denise Greiner” and shows a Clinton Township mailing address.

On the Republican side, Williams said she worked in the county’s Register of Deeds office for eight years and also worked at the precincts for Macomb County elections.

“I believe now is the right time for someone with actual work experience in the office to be the voters’ choice to run this office and bring new perspective and customer service to the residents,” Williams said in an email.

Spranger said she wants to be an “agent for change” in the county clerk’s office and create more “people-friendly” enhancements to the paperwork process. 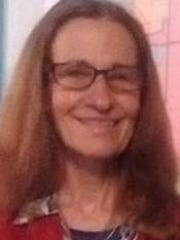 “Sometimes to care means to pass along a good idea and let the community know how one can accomplish change in government,” Spranger said on her website.

Grot said if elected, she would be accessible to the public, hire qualified workers, and incorporate new technology in the office.

“My goal is to continue the legacy of ... Sabaugh and promote in-person with photo ID no-reason absentee voting,” Grot said in an email.

“They don’t communicate with each other,” Guenther said. “And to me it’s very important.”

In other countywide races:

■U.S. Rep. Candice Miller, R-Harrison Township, and Joseph Hunt, who works in the computer industry, are running in the Republican primary for the right to challenge longtime Public Works Commissioner Anthony Marrocco, a Democrat who is unopposed on next week’s ballot.

■Two Republicans are competing to face off in November against Sheriff Anthony Wickersham, who is unopposed in the Democratic primary.

■In the county treasurer contest, Republicans Larry Rocca, a business owner; Erin Stahl, a former St. Clair Shores councilwoman; and Paul Viar, a Shelby Township trustee, are competing for a spot in the general election against incumbent Derek Miller, who is unopposed in the Democratic primary.

The candidates for the Board of Commissioners are: