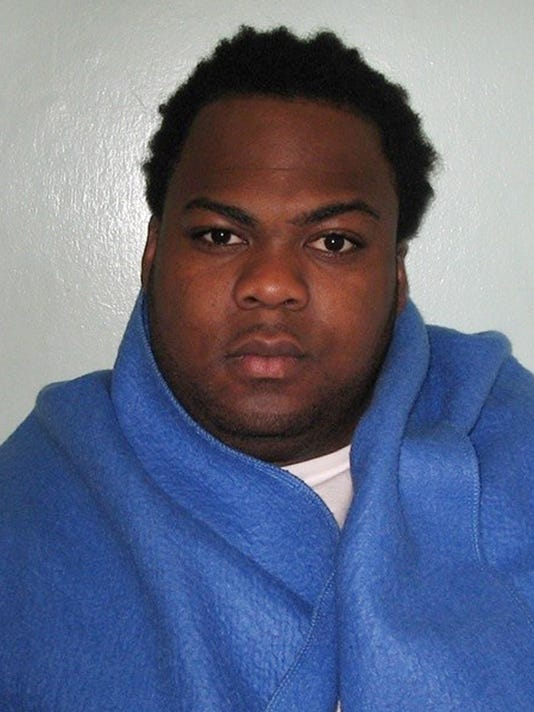 London — A British man who beheaded an 82-year-old woman in her backyard has been found not guilty of murder by reason of insanity but will be locked up indefinitely in a psychiatric hospital.

Nicholas Salvador stabbed Palmira Silva to death in north London in September. He cut off her head and held it aloft, a grisly scene captured by a police helicopter.

Psychiatrists said 25-year-old Salvador had paranoid schizophrenia and believed Silva was a supernatural entity — either Adolf Hitler back from the dead or a demon in human form.

Prosecution and defense both argued that Salvador was severely mentally ill, and on Tuesday a London jury agreed.

Prosecutor Jonathan Rees said “the defendant was a very sick man” and Silva was tragically “in the wrong place at the wrong time.”