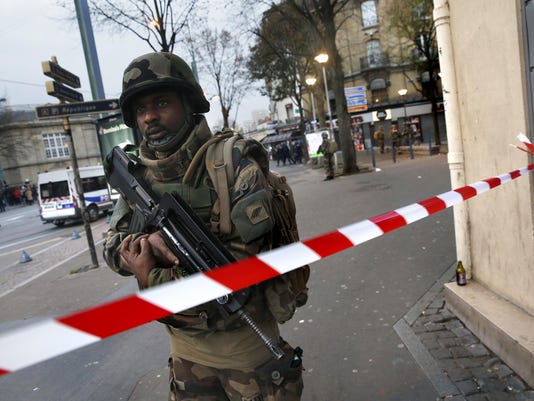 Paris — Climate activists have reacted with dismay to the French government’s decision to ban two scheduled mass marches across Paris and other French cities during crucial global climate change talks later this month.

The Nov. 29 and Dec. 12 marches were to be the main vectors for public participation in the talks, which will bring nearly 200 world leaders and tens of thousands of activists and others to Paris in hopes of agreeing on measures to limit global warming.

Climate activist Eros Sana of 350.org criticized the “contradiction” of the government banning the marches while encouraging Parisians to visit cafes, restaurants and movie theaters.