The Tuesday rampage at the facility in Cieneguillas also injured five others, reported BBC News

A Mexican prison riot has left at least 16 inmates dead.

The Tuesday rampage at the facility in Cieneguillas also injured five others, reported BBC News.

During the revolt, which authorities claim lasted for about 2 1 / 2 hours, prisoners fought each other with handguns and knives. 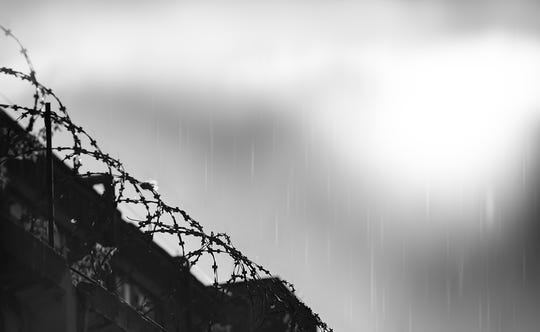 The state security agency in Zacatecas claimed the fight broke out at Cieneguillas’ Regional Center for Social Reintergration Tuesday afternoon.

Fifteen of the victims were declared dead at the prison while one died later at the hospital.

One prisoner was reportedly nabbed in possession of a gun, and three other handguns and knives were later found inside the prison.

Violence is a frequent occurrence in Mexican prisons, as many are overpopulated, corrupt and home to fierce drug gangs, according to BBC.

Zacatecas state security secretary Ismael Camberos Hernandez noted that several victims had suffered gunshot wounds, while others had been either beaten or stabbed with sharp objects.

No police officers or prison guards were wounded in the riot, according to authorities.

The Zacatecas government stated it had launched a probe to discover the parties responsible for instigating the riot as well as how the weapons were sneaked into the prison.

In October, six people were killed during a prison riot in the central Mexican state of Morelos.