Spain looks to adopt digital tax that has angered the US

Spain looks to adopt digital tax that has angered the US

The Cabinet agreed at its weekly meeting to adopt the so-called Google tax and Tobin tax. The measures still require parliament’s approval. 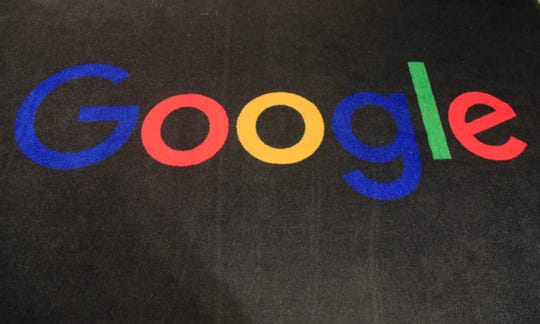 FILE - In this Monday, Nov. 18, 2019 file photo, the logo of Google is displayed on a carpet at the entrance hall of Google France in Paris. (Photo: Michel Euler, AP)

Finance Minister Mara Jesus Montero said the Google tax, which has angered U.S. authorities and brought a threat of tariffs by the Trump administration, will be levied only from the end of the year.

By then, the government hopes an international agreement on digital business taxes will be in place. The Organization for Economic Co-operation and Development, which advises the world’s rich countries on policies, is currently trying to draw up the agreement.

Montero said the government wants a “fairer” tax system, adapted to the new economic trends of globalization and digitalization.

Spain’s Socialist-led coalition government is following other European countries, such as France and the United Kingdom, in adopting a digital tax.

The measure is an attempt to get around tax avoidance measures frequently used by multinationals. Big tech firms such as Google and Facebook pay most of their taxes in the European Union country where they are based and often pay very little in countries where they run large and profitable operations.

Other EU countries, such as France, Italy and Belgium, have already passed a Tobin tax. In Spain, the government aims to levy a 0.2% tax on share purchases involving companies worth more than 1 billion euros. That should raise more than 800 million euros annually, according to the government.

A Socialist government first said it wanted to adopt the new taxes in January of last year, but an April general election foiled its plans.