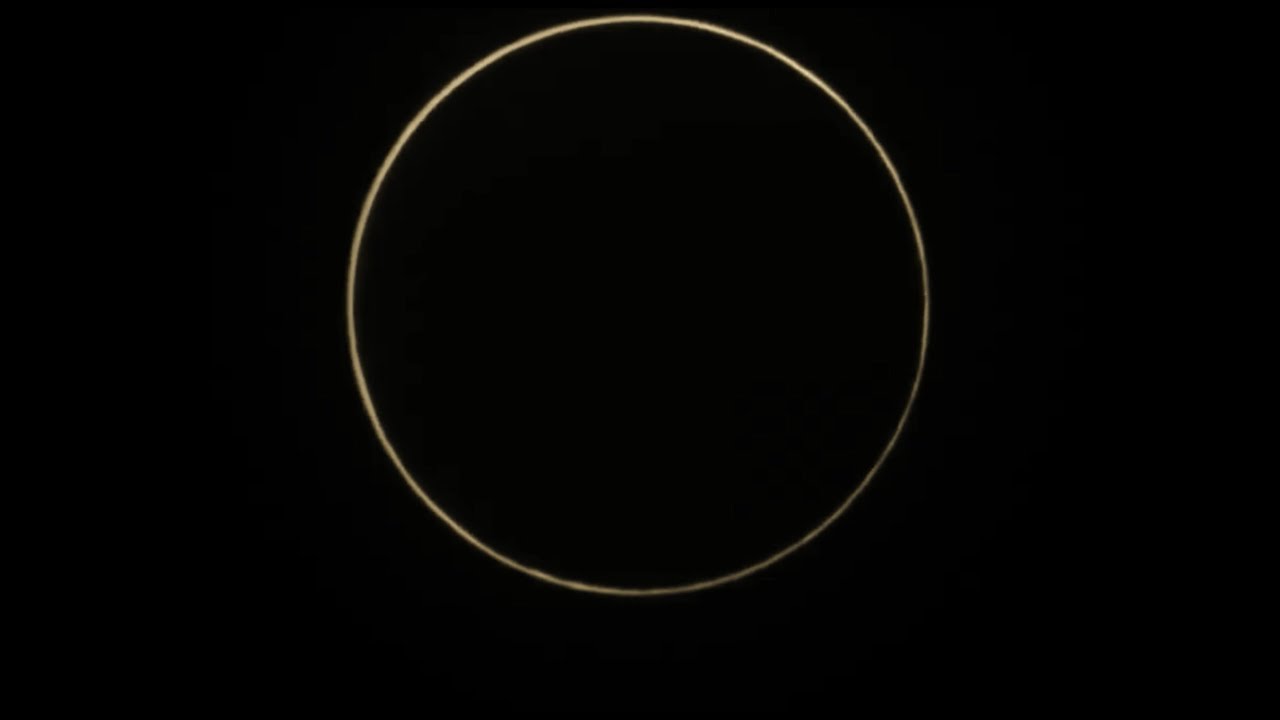 Dubai — Stargazers in Africa, Asia and parts of the Middle East looked to the skies this weekend to witness a partial solar eclipse.

Millions from Dubai to Taiwan to Japan to India watched the solar spectacle.

In Dubai, people could see over 85 percent of the sun covered by the moon, with photographers taking stunning photos of the eclipse over the iconic Burj Khalifa building.

It was a sight that will not be possible in the country for another 14 years, according to Chief Executive Officer of Dubai Astronomy Group Hasan al-Hariri.

Al-Hariri said while the ongoing coronavirus pandemic had halted their plans for a gathering to see the rare phenomena, the group has turned to the internet to help people observe the partial eclipse, providing a live feed of the moon as it passes between the earth and the sun.

“An eclipse is kind of a rare event. It usually happens two times in a year, but it differs from location to location so it’s not fixed in one location. Now we were fortunate to have it, the one which was in December last year and this one, and then we will have one similar to this after 14 years. So it’s kind of something a bit rare to observe.”

The observatory also sold solar eclipse glasses to the public to observe the eclipse safely.

An overcast sky didn’t deter enthusiasts in India with the partial eclipse also visible in the New Delhi sky.