Robert Evans, the producer of hit films including “The Godfather” and whose life and loves helped define the image of the Hollywood playboy, has died

Robert Evans, the producer of hit films including “The Godfather” and “Love Story” whose life and loves helped define the image of the Hollywood playboy, has died. He was 89.

His death was confirmed by his publicist, Monique Moss. No details were provided. He died on Saturday, according to Variety, a trade publication for the entertainment industry.

As the inexperienced production head of Paramount Pictures from 1966 to 1974, Evans oversaw a string of hits that helped revive the studio. They included Francis Ford Coppola’s “The Godfather” in 1972 and Roman Polanski’s “Chinatown” in 1974. Both made the American Film Institute’s 2007 list of the 100 best American movies. 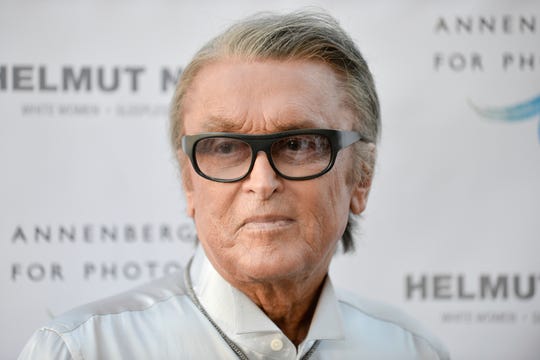 Robert Evans, the producer of hit films including “The Godfather” and “Love Story” whose life and loves helped define the image of the Hollywood playboy, has died. He was 89. (Photo: Richard Shotwell, Richard Shotwell/Invision/AP)

His youth and good looks made Evans a Hollywood sensation. Before bursting onto the scene to run Paramount at age 36, he had worked as an actor, on radio and stage and in a few movies.

“He is entirely too good looking, too rich, too young, too lucky and too damned charming,” Life magazine wrote of him in 1969, summing up Hollywood’s view. “The playboy peacock of Paramount.” 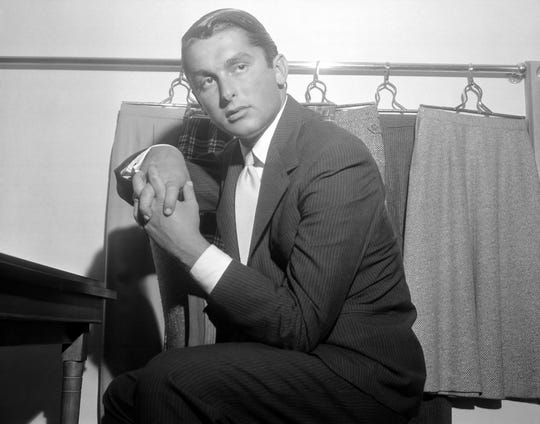 He was linked romantically to stars including Grace Kelly, Ava Gardner, Lana Turner and Raquel Welch. His seven marriages – to, among others, actresses Ali MacGraw and Catherine Oxenberg and former Miss America Phyllis George – ended in six divorces and, in the case of Oxenberg, an annulment after just nine days.

In 1980, he pleaded guilty, along with his brother and a brother-in-law, to possession of cocaine and was sentenced to probation.

“The Cotton Club,” a big-budget box-office bust in 1984, further derailed his career and left him deeply in debt.

Evans’s 1994 memoir, “The Kid Stays in the Picture,” spawned a 2002 documentary of the same title and helped steer him toward a form of celebrity rehabilitation.

“I’ve been from royalty to infamy and back again,” he told W magazine in 2002. 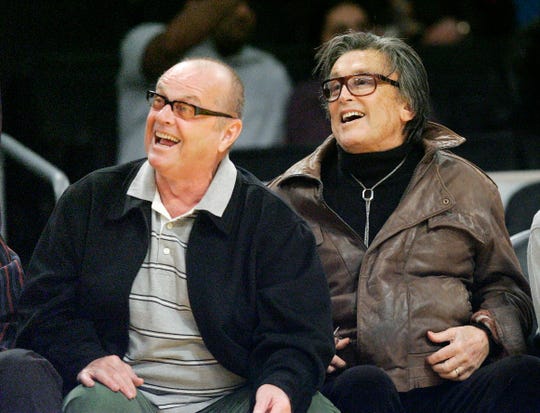 A 2011 story in WSJ, the Wall Street Journal’s magazine, on the demise of the playboy lifestyle quoted Evans saying that today’s rich and famous lack the style and cultural refinement that marked his generation. Back then, “the word millionaire’ was like the clap – you didn’t talk about it,” Evans said. “When money is everything, charm goes out the window.”

Evans was born Robert Shapera on June 29, 1930, in New York City, the son of Archie, a dentist, and Florence Shapera. The family would adopt a version of the maiden name, Evan, of Archie’s mother.

At 12, Evans, already with the deep voice of an adult, began auditioning for parts in radio soap operas and dramas. His first part, he said, was for “Radio Mystery Theater” playing a Nazi colonel in a concentration camp. “Here I was, a 12-year-old Jewish kid, within six months labeled the top Nazi in town,” he wrote.

He became a regular on “Let’s Pretend,” a Saturday-morning adventure show, showcasing his skill at foreign accents by playing “everything from a German baron to a Spanish buccaneer and a stuttering Italian waiter.” He was performing on Manhattan stages by 16.

He helped his brother, Charles, and a tailor, Joseph Picone, found the women’s clothing company Evan-Picone, which made them rich. It had annual sales of about $10 million when it was sold to Revlon Inc. in 1962.

Evans was in Beverly Hills on Evan-Picone business in 1956 when actress Norma Shearer spotted him by the pool and asked him to play her late husband, Irving Thalberg, in Universal’s “Man of a Thousand Faces” in 1957, based on the life of Lon Chaney. A year later, studio executive Darryl Zanuck saw him on a New York City dance floor and cast him as a bullfighter in “The Sun Also Rises.”

Trying to make it as a Hollywood producer, Evans bought the rights to the Roderick Thorpe novel “The Detective” and signed Frank Sinatra to star in a movie version for 20th Century Fox. He was working on that movie when Charles Bluhdorn, chairman of Gulf & Western Industries Inc., which had just bought Paramount, named him vice president for overseas production, based in London. Within months he was promoted to vice president of all Paramount productions, based in Hollywood.

Among studio executives, Evans stood out for his intense involvement in a select few movie projects at any given time.

“Bob Evans has made himself the hottest reputation in Hollywood by insisting maniacally on the final cut – or editing privilege – on films,” Time magazine wrote in 1974. “He also immerses himself in every decision on casting, musical scoring.”

Evans was immersed from beginning to end in “The Godfather,” which he called “the best picture ever made” in a 2009 interview with Vanity Fair magazine.

He bought the rights to Mario Puzo’s novel while it was in progress. He said he received an anonymous phone call, from somebody sounding convincingly like a mobster, threatening harm to him and his newborn son (with MacGraw) if the movie project went ahead.

Evans and Coppola also sparred over the final cut, with Evans insisting that 30 minutes of cut footage be restored. He said he told Coppola, “What studio head tells a director to make a picture longer? Only a nut like me. You shot a saga, and you turned in a trailer.” Coppola said he merely restored footage that Evans himself had ordered cut.

After a long hiatus in the wake of the tumultuous production of 1984’s “The Cotton Club,” Evans returned as producer of “The Two Jakes,” “Sliver,” and “Jade” in the 1990s.

The writer of “Sliver” and “Jade,” Joe Eszterhas, wrote in his 2004 memoir that Evans “defined Hollywood and the movies to me.” He cited not just Evans’s movies but the “hundreds, maybe thousands of gorgeous women” who “were always hanging around his house.”

He added: “It’s only fair, too, that I put my hand on the Bible and state this about Evans: All the lies ever told anywhere about Robert Evans are true.”

– With assistance from Christopher Palmeri.