Even with charitable bent, Facebook CEO retains private wealth and power, and diverts money from the U.S. Treasury 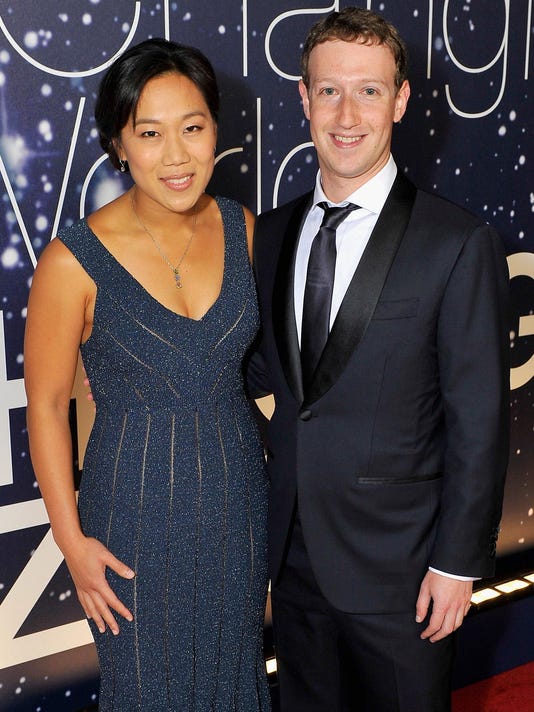 Mark Zuckerberg wants you to think he’s giving away his fortune. Despite what you may have heard about the Facebook CEO and his wife creating an organization to share their wealth, we’ll have to wait and see how much public good it does.

Charitable impulses are worth celebrating. And I’m sure some people feel that these billions belong to this immensely rich couple and they can do whatever they choose. But that’s not entirely true.

After giving away my own inherited fortune and writing a book about the charitable giving business, I have some insight into the philanthropic world. In short, the details of his announcement matter. But so do other things, such as how he made his fortune.

Zuckerberg couldn’t have earned his estimated $45 billion without decades of public investment in tech research. The biggest angel investor in companies like Facebook isn’t some tech venture capitalists. It is Uncle Sam.

Our tax dollars pay for a web of property rights protections, patents and legal dispute remedies, along with research, K-12 and higher education, and infrastructure. People who disproportionately benefit from these collective investments have a duty to pay back the society that made it possible — via the Internal Revenue Service, not their own organizations.

This responsibility enables the next generation of Mark Zuckerbergs, especially those who aren’t born wealthy, to have the same opportunities he did.

Unfortunately, some of today’s billionaires think they know better. Since wealth has been concentrating at a dizzying pace, our nation faces a problem of widespread tax dodging and avoidance.

According to a recent report I co-authored, the Forbes 400 now have as much wealth as the bottom 61 percent of the population combined. The richest 20 people alone — Zuckerberg among them — own more wealth than half of the U.S. population. I’m talking about a group so small that it could fit inside one of Facebook’s private jets.

Concentrated wealth is concentrated power. It’s the power to shape our democratic system of elections and rule writing and governance. That’s why half of all the donations to the 2016 presidential candidates so far came from just 158 wealthy families, according to The New York Times.

A growing number of these multi-millionaires and billionaires are opting out of paying taxes. Some of them use aggressive trusts and tax loopholes, such as casino mogul Sheldon Adelson, who staved off more than $2.8 billion in estate taxes by transferring his wealth to heirs through a complicated mechanism known as a Granter Retained Annuity Trust (GRAT).

Other billionaires use charitable foundations or, as Zuckerberg has publicized, limited liability corporations that give them absolute control over the money. And this part is important.

These entities are extensions of private wealth and power, no matter what the press releases may imply or how charitable the arrangement sounds. Even after transferring his wealth, Zuckerberg will never lose control over his assets or lose the power that goes along with them.

Whether Zuckerberg’s current arrangement is a total tax dodge is yet to be seen. But either way, billions of dollars will be diverted from the U.S. Treasury, leaving the rest of us to pick up the slack to pay for public services.

Charity in any form is not a substitute for paying taxes. Charity is a way to give back, but it is voluntary and subject to the whims and wishes of the donor. Taxation is the means by which a democratic society raises revenue for the big projects — highway systems, genome research and public schools — that help ensure prosperity for the future.

We need to ensure that the fertile ground that gave rise to Facebook and Zuckerberg’s fortune remains healthy for the next generation. We need to rely on more than the goodwill of billionaires.

Chuck Collins is a scholar at the Institute for Policy Studies and co-author, with Bill Gates Sr., of “Wealth and Our Commonwealth.” He wrote this for InsideSources.com.