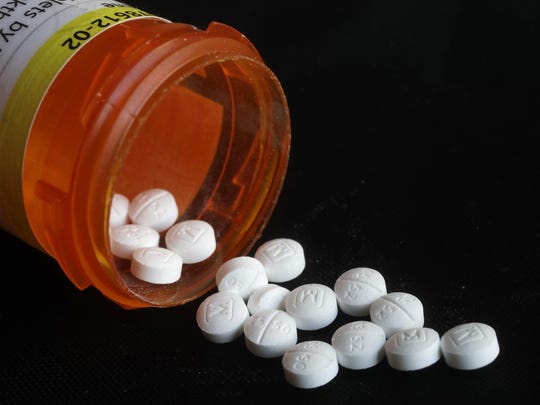 President Donald Trump thinks Americans are paying too much for prescription drugs — and says foreign countries are to blame. In a recent speech, he criticized nations that use socialist price controls to artificially hold down the cost of pharmaceuticals. "For decades," he noted, "other countries have rigged the system so that American patients are charged much more ... for the exact same drug."

The president's criticism of foreign freeloading is spot on. That's why a new initiative from his Department of Health and Human Services is so shocking. HHS Secretary Alex Azar just proposed a major overhaul of Medicare that would impose those socialist price controls here in the United States.

The plan contradicts everything the president stands for. The proposal endorses and legitimizes foreign freeloading. The price controls would limit seniors' access to lifesaving drugs and chill pharmaceutical research efforts, costing thousands of Americans their jobs.

Compared to most other developed nations, the United States spends nearly twice as much per dose for physician-administered therapies, such as advanced cancer drugs.

The reason for the price disparity is simple. Nations with socialized medicine, including Canada, the United Kingdom, and France, simply cap prescription prices. If a drug is too expensive, the government won't offer it to patients.

Once drug companies have developed a medicine, they have a limited amount of time to sell it and recoup their costs before the patent expires. So it makes sense for American drug companies to market their products in price-controlled nations, even if that means granting steep discounts. The alternative is earning no foreign revenue at all.

As a result, American patients fund the lion's share of global research and development costs.

The HHS proposal wouldn't rectify this injustice — it would only further harm American patients.

Right now, Medicare drug payments are based on each medicine's average domestic sales price. Azar wants to instead index Medicare payments to the average prices paid in 14 other countries. His department estimates that, over time, it will reduce Medicare spending on physician-administered drugs by 30 percent.

Consider treatments for respiratory conditions. All new respiratory drugs released globally in the last seven years are available to Americans. Patients in Japan and France — two of the reference countries included in Azar's pricing index — can only access 55 percent of those medicines.

America's biopharmaceutical sector contributes well over $1 trillion to our economy each year and supports 4.7 million jobs. Importing price controls would put many of these jobs at risk.

Azar's proposal would reward the forces of socialism abroad and threaten American ingenuity and prosperity at home. Patients and workers can only hope that Trump orders his HHS secretary to scrap the plan.

Stacy Washington is a decorated Air Force Veteran, an Emmy nominated TV personality, and the host of the nationally syndicated radio program "Stacy on the Right."