"Holding a debate in Detroit and not discussing auto pollution would be like debating in the Vatican and not talking about religion."

President Donald Trump is poised to eviscerate the clean-car rules that automakers negotiated with President Barack Obama. When they debate in Detroit, the Democratic presidential candidates must explain how they would repair the damage he is doing to the climate and undo the risk he is creating for the domestic auto industry.

Anything short of restoring the Obama plan and moving to more stringent mileage and emissions standards will leave the planet — and the Detroit 3 — in an increasingly precarious position.

There’s no better place to talk about auto pollution and the future of the industry than Detroit. The new fuel efficiency standard has long been seen as a job creator — as many as 20,000 by 2030 in Michigan alone, according to the Blue-Green Alliance. And automobiles are responsible for about 20% of the nation’s emissions of carbon dioxide, the primary global warming pollutant. Indeed, holding a debate in Detroit and not discussing auto pollution would be like debating in the Vatican and not talking about religion. 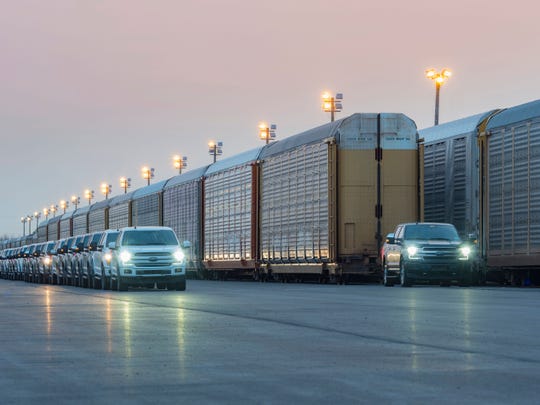 The rules have already created more than a quarter-million good green jobs nationwide, and have saved consumers $87 billion at the pump on the way to $1 trillion, even after we pay for the gas-saving technology. How many decisions does a president make that would put such a big chunk of change in our pockets?

Michiganians drive an average of 14,121 miles per year. The average vehicle fuel economy for 2017 model-year vehicles was 24.9 miles per gallon. Do the math, and Governor Whitmer's proposed 45-cent surcharge would add up to $255 per year. (Photo: John M. Galloway, Detroit News f)

If enforced as written, the Obama rules would deliver a 2025 new-car fleet averaging roughly 50 mpg in test conditions — approximately 37 mpg on the road. It is the biggest single step any nation has taken to fight the climate crisis. The Trump rollback would mean an on-the-road average of 29 mpg.

And beyond 2025, new rules pushing the industry to deliver a still-cleaner fleet are needed if the United States will bring heat-trapping pollution to near zero by 2050.

In addition, the Trump rollback puts the U.S. auto manufacturers in danger of falling further behind foreign competitors.

Consider the reality of the auto market in China, the world’s largest. Officials there want electric vehicles to make up 20% of the new-car market in 2025. Without a strong domestic push, will a Detroit that relies overwhelmingly on the sales of gasoline-fueled SUVs and pickups be prepared to compete in that crucial, decidedly non-truck market? 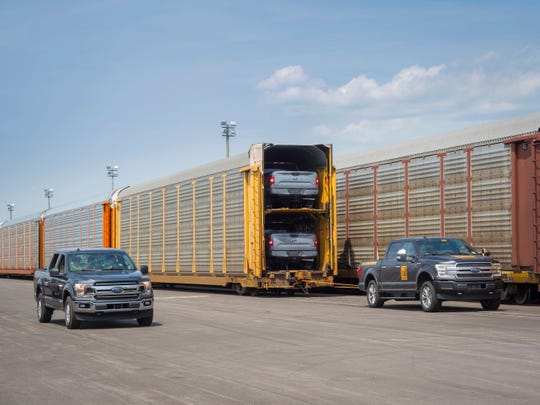 The next president must reinstate and strengthen the rules to help GM, Ford and Fiat Chrysler lead the global auto market, rather than letting them gaze in the rear view mirror at their lapsed dominance.

Although some in the industry recognize the benefit of such strong medicine, the U.S. manufacturers, led by Ford, pressured Trump four days into his administration to roll back the Obama rules. Only now that he’s about to push those standards over the cliff are they balking, concerned about the consequences for competitiveness and the public’s regard for the companies.

We’ve seen this movie before. It didn’t end well for Detroit.

When the 1973 OPEC oil embargo threatened gasoline supplies, the U.S. companies discovered, too late, that they had little to offer consumers who preferred fuel-efficient imports.

All automakers have the technology to slash pollution with more-efficient transmissions, safe, light-weight, high-strength materials, and aerodynamic design. This is auto mechanics, not rocket science.

The next president will have the rare opportunity to protect the climate and automaker competitiveness in a changing world.

Other countries’ standards are tougher than ours; China’s market has grown larger than ours. The next president will have to demand slashed emissions and provide good jobs at home. This can only be done by restoring tough standards, and then shifting into gear on more stringent rules.