Opinion: Does 'no tipping' have future in Michigan?

Restaurant servers and bartenders have been less enthusiastic about the no tipping trend, Saltsman writes.

Opinion: Does 'no tipping' have future in Michigan? 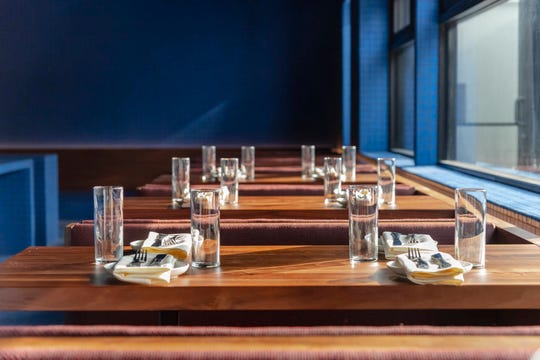 Have Michigan restaurants hit a tipping point on the practice of tipping?

Detroit restaurant Magnet opened late last month with a novel "no tipping" policy, where menu prices are higher and staff receive a salary instead of tip income. The following week, Birmingham Italian restaurant La Strada announced it would implement a similar policy.

State Sen. Mallory McMorrow, D-Royal Oak, praised both restaurants, writing on her Facebook page that she favored a no-tipping model to the status quo; state Rep. Mari Manoogian, D-Birmingham, called the move "good news." But another group has been less enthusiastic about the no tipping trend: Restaurant servers and bartenders. 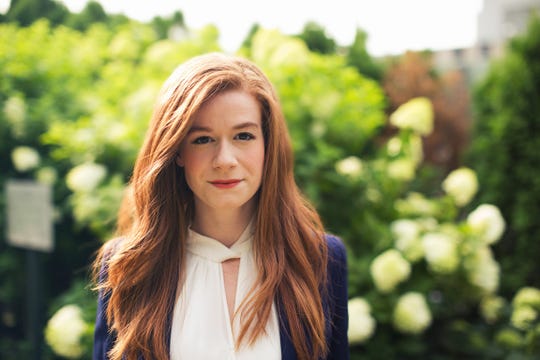 Restaurant industry consultancy Upserve asked several hundred full-service restaurant workers about their preferred method of compensation. Nearly all (97%) preferred the current system of earning compensation through tips instead of a flat hourly wage. Earlier this year, a follow-up survey asked if servers would keep the tip system even if offered a "substantial" increase in hourly pay. Just one percent said they'd take the deal, and 70% said they definitely would not.

The reason is simple: Servers understand they can earn more working part-time under the current system — where most income is earned through tips — than they can working full-time for a flat salary. Indeed, this income potential and schedule flexibility is likely what brought them to the industry in the first place. (When I worked as a server for Kruse & Muer, these were features of the job, not drawbacks.)

The roots of servers' potential discontent with a new model were present even in the news story announcing La Strada's tip-free transition. One interviewed employee said he'd be earning less under the new model than he currently does through tips. "Hopefully, it's going to be good," he mused.

It wasn't so good for employees of New York restaurateur Danny Meyer after his restaurants made the switch to a "hospitality included" (read: no tipping) payment system. Meyer admitted that he lost up to 40 percent of his senior staff, who were none too happy to see their take-home pay shrink. One employee of Meyer's Union Square Cafe said her annual pay fell by $10,000 after the switch; others reported losing $100 a week on average.

Servers aren't the only ones unhappy; restaurants have also seen their customers recoil at the no-tipping experiment. Brooklyn restaurateur Andrew Tarlow re-instated a traditional tipping policy after his customers balked at the 20% increase in menu prices. (Ironically, Tarlow is a prominent surrogate of the Restaurant Opportunities Center, a New York labor group that promotes the no-tipping model.)

These aren't cherry-picked anecdotes; indeed, it's easier to find examples of restaurants that have cut tipping and then reinstated it than it is to find success stories. (The Wall Street Journal wrote of Danny Meyer's "lonely" war on tipping, and Meyer himself acknowledged he stood mostly alone.) The no-tipping model has even flopped nationally: Joe's Crab Shack cut its no-tipping experiment short when customers and staff "voted with their feet in protest."

If the tip-free approach is so unpopular with staff and customers, why does it persist? Many advocates of the no-tipping system hold an ideological objection to the current tipped wage payment model. Indeed, McMorrow acknowledged that she collected signatures in support of a ballot measure to abolish it. Even if servers earn less take-home pay under a new salaried model, these advocates reason, they're better off thanks to an identical paycheck week to week.

Servers don't seem to want what McMorrow and others are selling. As New York Magazine reported of Meyer's experiment, his "hospitality included" model turns the restaurant into more of a "traditional office environment," where pay raises for servers only happen by "applying for it with a manager."

If servers and bartenders wanted a 9-to-5 office job, there's no shortage to apply for. They're in the industry because they want the opposite — a dynamic environment where tipped employees can maximize their income through hard work and great service. Well-meaning legislators and advocates shouldn't take this opportunity away from them.

Michael Saltsman is a partner at Berman and Company, where he serves as managing director of the nonprofit Employment Policies Institute.