Opinion: Hunter Biden for John Bolton is an impeachment trade too good to pass up

If having a Biden sideshow is the only way to secure Bolton's testimony, it would be worth the price

Opinion: Hunter Biden for John Bolton is an impeachment trade too good to pass up

And now, according to the Washington Post, a few Senate Democrats are trying to make it happen, offering to support calling former Vice President Joe Biden's son to testify in the Senate in exchange for Republicans agreeing to call former Trump national security adviser John Bolton. Here's hoping they find the votes to make it happen.

Yes, I know! The younger Biden isn't on trial here — Trump is. And yes, I know! It's weird and hypocritical for Republicans who argue that corporations should be free to manage their own affairs would complain about a Ukrainian company doing what U.S. businesses do all the time: giving board seats to people whose main qualification appears to be their political connections. Ahem, Paul Ryan sits on the board of Fox Corp. Other examples are legion. 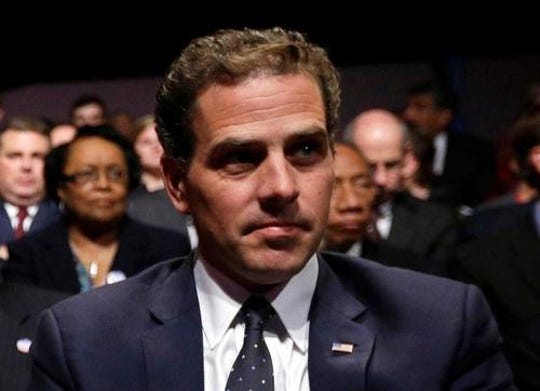 Besides, the Senate should hear from Bolton, acting White House Chief of Staff Mick Mulvaney and any other witness with firsthand knowledge of Trump's actions regarding Ukraine last summer. It's astounding that a member of Congress sitting in judgment of Trump would simply accept the White House's brushoff and Trump's attempt to hide his bad acts behind a shield of executive privilege.

But here's the thing, as the elder Biden is fond of saying. Most Republicans appear to be unpersuadable on that issue, and Democrats need at least four GOP defectors in order to call Bolton and company. Meanwhile, bringing Hunter Biden in to testify can't possibly make him or his dad look any worse than Republicans have tried to make them look already.

The GOP's had a field day talking about the younger Biden's supposed lack of qualifications and his personal history. If called to testify, he could at least punch back. More important, it could help vent the smoke that Trump's defenders have been blowing all over the impeachment process. 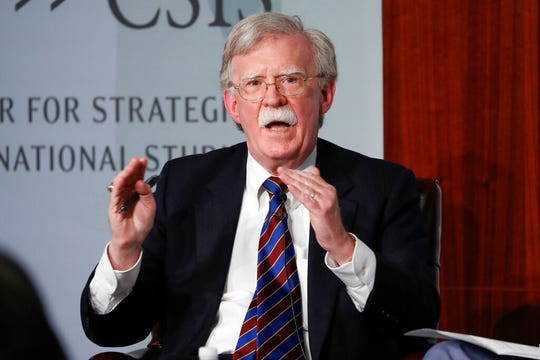 Trump and his personal attorney/dirt-digger, Rudolph W. Giuliani, have tried to paint the Bidens as corrupt in order to make the president's self-serving actions look defensible. According to their narrative, Joe Biden strong-armed Ukraine to fire a prosecutor that was investigating Burisma, the Ukrainian energy company that had given Hunter a lucrative board seat.

The evidence gathered by the House and by journalists who've interviewed Ukrainian officials tells a completely different story. The problems at Burisma focused on the oligarch who founded it, a former government minister named Mykola Zlochevsky. The corruption allegations against Zlochevsky began well before Biden joined the board, as did the investigations into his actions — not to mention the accusations that Ukrainian prosecutors weren't doing enough to bring Zlochevsky to justice.

There were, in fact, multiple governments besides the Obama administration pushing Ukraine to dump the prosecutors who failed to act against Zlochevsky and replace them with someone who would. Joe Biden wasn't protecting Burisma, he was doing just the opposite.

And it's not as if Ukraine was rushing to put Hunter Biden in prison and his father put a stop to that. The target, remember, was Zlochevsky, not Burisma's board. Letting Hunter Biden and/or his father testify could punch more holes in the argument by Trump's defenders that the president was merely trying to root out corruption when he leaned on new Ukrainian President Volodymyr Zelenskiy to investigate the Bidens.

The more likely explanation was that Trump wanted Ukraine to cast a cloud over Joe Biden, who was (and remains) the front-runner for the Democratic nomination to face Trump in November.

Remember, witnesses testified during the House impeachment inquiry that Trump and Giuliani wanted top Ukrainian officials to announce an investigation into the Bidens, not necessarily complete one. The more interesting half of the deal, of course, would be hearing from Bolton — someone who's actually relevant to Trump's impeachment because he has firsthand knowledge of the discussions surrounding the security aid to Ukraine that Trump put on hold.

If having a Biden sideshow is the only way to secure Bolton's testimony, it would be worth the price.