"For contemporary Democrats, the court exists primarily to safeguard the only constitutional 'right' that really matters to them anymore: abortion."

On the day Sen. Chuck Schumer was threatening Supreme Court justices in front of pack of a cheering partisans, Representative Ayanna Pressley told the same crowd: "We have two alleged sexual predators on the bench of the highest court of the land, with the power to determine our reproductive freedoms. I still believe Anita Hill. And I still believe Dr. Christine Blasey Ford!"

Now, it is far more accurate to call Hill a "disgraced accuser" than Clarence Thomas an "alleged sexual predator." Not a single credible accuser — and Thomas had scores of subordinates working for him during his years in government — ever corroborated Hill's description of Thomas's actions.

Unlike Blasey Ford, whose nebulous and unverifiable accusations were decades old, Hill's allegations were a potential criminal matter. So the FBI investigated Hill's claims — though they found her reluctant to cooperate — and failed to uncover any evidence to substantiate the accusations. After the hearings, agents sent affidavits to the Senate accusing Hill of misleading them and the public, skipping portions of her story and offering testimony that contradicted what she had told law-enforcement officials. This part of the story rarely gets mentioned when the media recount her supposed heroics.

Accusing Thomas and Kavanaugh of being "alleged sexual predators" — which, incidentally, suggests something even worse than Hill's accusation — is a politically motivated slander. It is meant to undercut the authority of the court and to intimidate justices (and future nominees) who take the "wrong" side on the issue of life. For contemporary Democrats, the court exists primarily to safeguard the only constitutional "right" that really matters to them anymore: abortion.

In that regard, it's curious to see presidential hopeful Joe Biden, who has spent 40 years shifting his abortion position to appease the base of his party, being dragged by progressives for failing to give Hill the unrestrained ability to destroy Thomas back in 1991. After all, it was Biden who helped turn Senate Judiciary Committee hearings into nasty, hyper-politicized smear-fests that set the precedent for the Kavanaugh hearing. 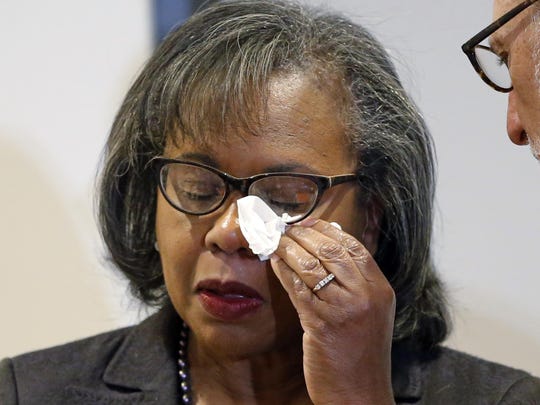 Anita Hill wipes her eye after speaking at the University of Utah on Wednesday, Sept. 26, 2018, in Salt Lake City. (Photo: Rick Bowmer / AP)

In 1986, the year before Biden was lifted to chairmanship of the Senate Judiciary Committee, Antonin Scalia had been approved 98-0 by the Senate. There weren't really any Supreme Court confirmation battles before then. A year later, in 1987, Robert Bork — who, Warren Burger, the former chief justice, claimed was one of the most qualified jurist he'd seen in 50 years — would be grossly caricatured by real-life sexual harasser Ted Kennedy, who warned that "Robert Bork's America is a land in which women would be forced into back-alley abortions, blacks would sit at segregated lunch counters, rogue police could break down citizens' doors in midnight raids." Thomas would be accused of being a puppet of his white colleagues, among other racist stereotypes, merely for his ideological outlook. In those days, hyperbolic statements from senators were somewhat rare. Now they are a modus operandi. 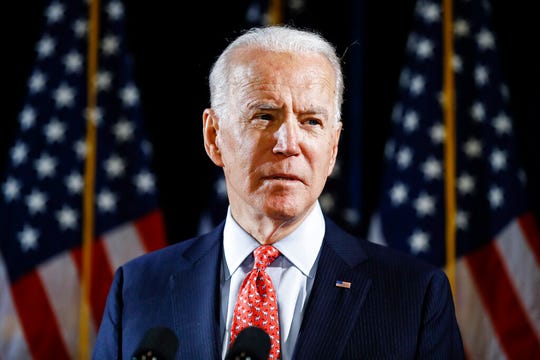 To be fair to Biden, he was an exceptionally incompetent and indecisive chairman, easily cowed and unable to control the hearings. After promising to support Bork, he switched his vote. After promising to afford Thomas some semblance of due process, he presided over what the future justice famously called a "high-tech lynching."

Biden now claims to regret that he "couldn't come up with a way" to give Hill "the kind of hearing she deserved." What does Biden think Hill deserved? Without any supporting evidence, the Senate gave her the opportunity to make her case. She was given enormous coverage by the media when her allegations emerged — leaked to the press, most likely by Democrats — despite the obvious problems with her story from the start. No one ever stopped Hill from telling that story. Hill still tells her story. Hill wrote a book telling her story. There are hagiographic movies and documentaries about her story. Even today, journalists interview her without a hint of journalistic skepticism. 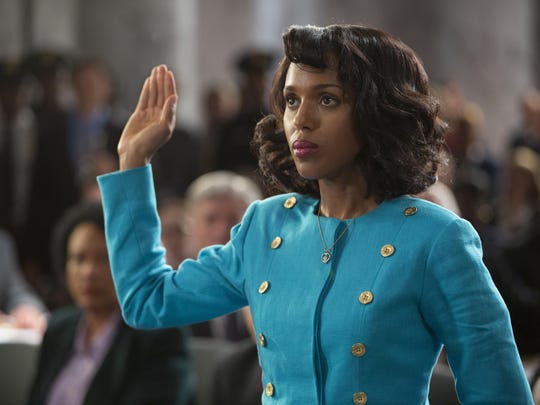 Sensing that the issue might be problematic, Biden called Hill last year to apologize. Hill, a professor, wasn't impressed, saying, "I will be satisfied when I know that there is real change and real accountability and real purpose." Or, in other words, the patriarchy must unilaterally surrender to the poetic truth, rather than to the evidence — or, in Hill's case, to a lack of it.

If Biden should apologize to anyone, it's Clarence Thomas, or maybe the American people, for allowing judicial confirmation hearings to be turned into partisan-fueled character assassinations, weaponized to destroy the legitimacy of the Supreme Court — all in the service of nothing more noble than the killing of the unborn.

David Harsanyi is a senior writer at National Review and the author of the book "First Freedom: A Ride Through America's Enduring History With the Gun."