Matt Cullen: As you social distance and chill, remember your favorite local business

It’s well documented, by this publication and countless others, that the last decade in Detroit has been full of progress. Perhaps one of the most glaring pieces of evidence are two headlines from the New York Times: “The Tragedy of Detroit" (July 29, 1990), and “Detroit: The Most Exciting City in America?” (Nov. 20, 2017). 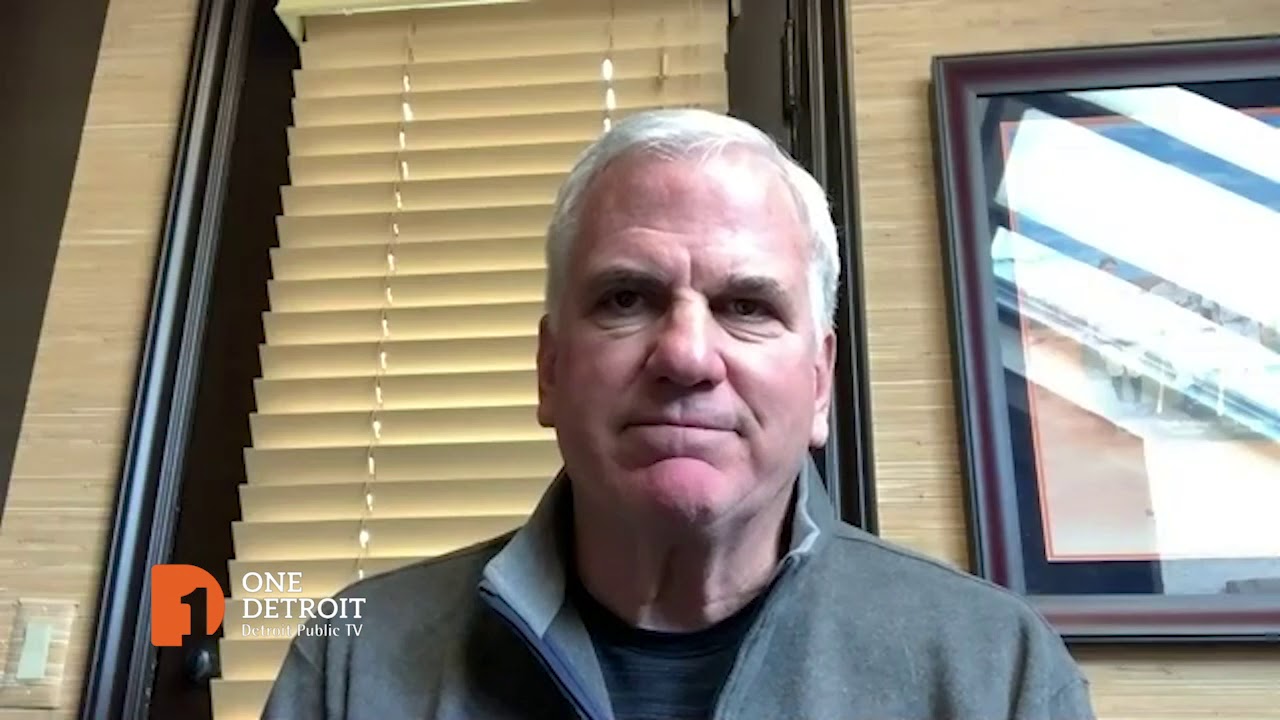 As a longtime veteran of General Motors and later Dan Gilbert’s investments downtown, I’ve had a front row seat to the kind of economic development impact big businesses like automakers and mortgage lenders are capable of making.

Not to speak for someone else, but when that NYT reporter left Detroit feeling excited, it wasn’t just because of Dan Gilbert, or General Motors, or any other corporation. It was because of a multitude of intangible things that make the city we all love special, a large one being Detroit breeds a special kind of entrepreneur: ones who start a group bike ride that grows into a national sensation, ones who found an incubator for makers creating products now sold nationwide, and ones who start recycling programs when the city infrastructure can’t offer one.

Dan Gilbert knew this 10 years ago, which is a large part of what inspired him to invest in the city and move Quicken Loans (now the nation’s largest mortgage lender) downtown. Gilbert always understood the important role small business would play in the future, and helped nurture that through programs like seasonal Downtown Detroit markets, and a general retail strategy that places local retail concepts next door to some of the world’s most popular brands.

A staggering 50% of the American workforce owns or works at a small business. When you apply that statistic locally, it crystallizes how critical entrepreneurship truly is to Detroit’s full recovery.

It’s no one’s fault that concern for public safety has caused restaurants and retail stores to close or reduce their operations, or that foot traffic has slowed to a trickle, causing thousands of small businesses to be unable to make rent or payroll this month.

The business climate in Detroit and nationwide is precarious, to say the least, and while the only culprit is an invisible enemy it will take each one of us to battle its economic effects.

For Bedrock’s part, we are offering three months of rent forgiveness for our small business retail and restaurant tenants. For me personally, I’ll be ordering in from my neighborhood restaurants, and stocking up on gift cards from my favorite retailers.

These are small acts of support that anyone who is able should make. If you’re unsure which businesses are still open downtown, or throughout Metro Detroit, please take a moment to check out the list we continue to update at BedrockDetroit.com as well as DetroitFoodUpdates.com.

We all owe a lot to our small businesses — they are the heart of our city, and provide countless local jobs while helping to shape our community identity — and right now they need us more than ever.

Matt Cullen serves as the chief executive officer of Bedrock.