The movement that set the boundaries of appropriate male/female interactions lost its righteousness this week, Finley writes.

The movement that set the boundaries of what appropriate male/female interactions look like and finally held men accountable for crossing that line lost its righteousness this week.

Few social crusades have been as impactful as the #MeToo movement. Powerful men in all sectors were brought down by accusations of sexual impropriety, many without a semblance of due process.

But this past week some of the leading feminist figures in the nation lined up to endorse Joe Biden for president or to defend him against charges nearly identical to those used to crucify other men, most notably Supreme Court Justice Brett Kavanaugh. 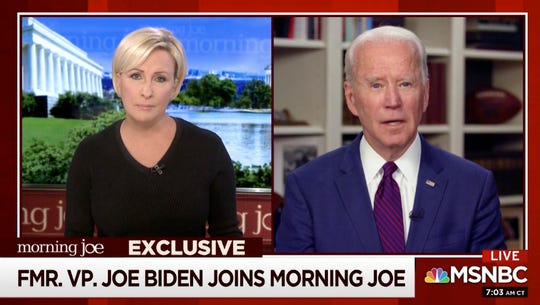 From Nancy Pelosi to Hillary Clinton to Gretchen Whitmer, they professed belief in the former vice president and dismissed the story of a former Senate staffer who says Biden pinned her against a wall and digitally penetrated her in the 1990s.

Even actress Alyssa Milano, who claims to have started the movement with a tweet, wrote with pretzel-shaped logic that the charges leveled by Tara Reade, Biden’s accuser, are different than those brought by Christine Blasey Ford against Kavanaugh, because Ford had been repeating them to friends and family for years.

But we learned this week that Reade also told family and friends about the alleged assault early on, and still the #MeToo army remains on stand down. 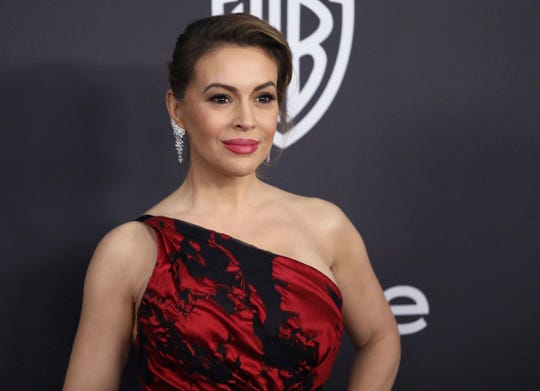 Milano acknowledged that women still have to compromise to get what they need from a political system controlled by men, because the “Electoral College” is designed to keep a woman out of the White House.

She never mentions that if the prominent women now rising to Biden’s defense had thrown their enthusiastic backing behind one of the female candidates who sought the Democratic nomination, a woman might be carrying the party’s standard into the fall. And yet those female rivals never called out Biden on the debate stage.

Instead, these self-professed feminists placed their bet on a Mad Men poster child. The product of an era when men felt it was OK to feel up women, even in the workplace.

How many videos of Biden pawing women and girls on the public stage do you have to watch to realize this may not be the right choice to demonstrate that America has truly moved beyond that place?

For those who will inevitably reply, “Yeah, but Trump,” think about that for a minute. Is Trump your gold standard? Do you want to replace him with someone who shares his boorish proclivities? Or are you looking for an enlightened president who views women through a modern lens?

On MSNBC Friday morning, host Mika Brzezinski gave Biden the toughest grilling he’s received on Reade’s allegations, noting his past profession that all women must be believed.

Biden lied, saying what he really said was that all women must be heard. Where are the fact checkers who’ve honed their skills so fine on Trump?

Any movement that lets in hypocrisy and inconsistency loses its credibility. And that’s what just happened to #MeToo.