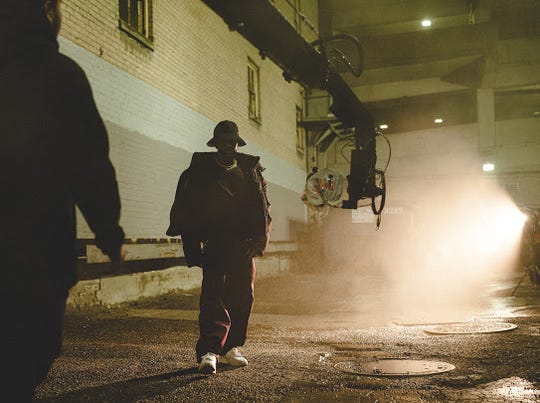 Detroit’s rap industry is on fire. On Saturday, we saw rapper Neisha Neshae filming her new music video, “Fed Up,” featuring Dre Butterz and Polo Frost. The group was shooting a scene at Kid Rock’s Made in Detroit inside Little Caesars Arena. Neisha has recently been working with Big Sean, who, ironically, we spotted Monday night in an alley in downtown Detroit shooting a secret music video project. We noticed a 24-foot camera crane, then two of Detroit’s most prominent music video makers on the set – Keefer and JerryPHD, and then the appearance ofBig Sean himself, emerging in the rain from a black Mercedes Benz Sprinter van. Sean spoke to everyone on the set, shook a few hands and immediately got to work. We were shooed from the scene and asked not to take photos. We can probably expect to hear word of a new song and video from Big Sean in the next few days.

There was a cool reception last week announcing Kevin Williams, former president of General Motors Canada, as the new president of Global Automotive Alliance. The invitation-only gathering took place at the Charles Wright Museum of African American History, starting off with a sparkling performance from the talented students at the Detroit Academy of Arts and Sciences. Clever speeches were offered from a number of local and national dignitaries, including GAA Executive Chairman William Pickard and Lt. Governor Garlin Gilchrist. The evening was emceed by Carol Cain followed by a post reception with hors d’oeuvres, wine and live music from Ronnie McNeir of the Four Tops. Smooth and charismatic, Williams greeted the guests from the podium and gave his billion dollar account of what he wants the company to be under his leadership. 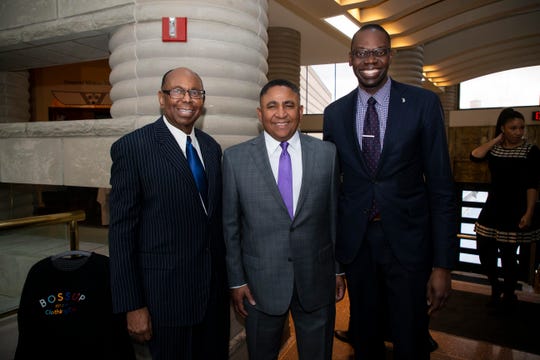 More coronavirus madness – WXYZ and TV20 are taking extra precautions to protect its staff. Starting tomorrow, they will no longer allow outside guests to come in for in-studio segments until further notice.

Chuck Bennett is the Fox 2 News Style Ambassador and the creator of TheSocialMetro.com