Jacques: Four teachers from Saginaw win with the right to work

Jacques: Four teachers from Saginaw win with the right to work 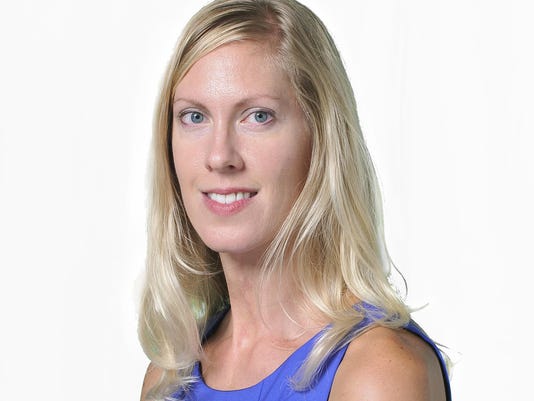 Right to work has been the law in Michigan for more than two years, but four teachers from Saginaw are just now getting to exercise their freedom to leave the Michigan Education Association.

According to the Mackinac Center, which has represented the teachers in this dispute, the Michigan Employment Relations Commission unanimously ruled that the MEA committed an unfair labor practice when it chose to enforce its August only opt-out window.

The MEA has maintained its August window is the only time teachers can leave the union — though many teachers are unaware it exists. If they miss it, they have to pay dues for another year.

In October 2013, the Saginaw teachers claimed the union had threatened to turn them over to a collections agency after they tried to leave the union.

The employment commission made the right call.