A straw poll vote to make the Legislature part-time, halve their pay and end term-limits was 43% yes to 40% no 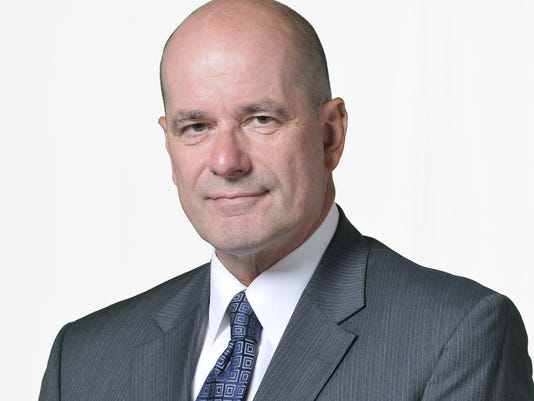 The push to make Michigan’s Legislature part-time and end term limits got a boost from last weekend’s straw poll during the state Republican Leadership Conference on Mackinac Island.

Participants in the poll, sponsored by The Detroit News and Michigan Information & Research Service, voted 43 percent to 40 percent to convert the Legislature to part-time, end term-limits on lawmakers and cut their pay in half.

While the vote was close, keep in mind that the conference was heavily populated by lawmakers, their staffs and the lobbyists who feed off them.

More than 7,200 people have signed an online petition at detroitnews.com/legislature calling for a part-time Legislature.

And if disgraced Republican representatives Todd Courser and Cindy Gamrat somehow manage to win back their seats, expect support to grow.

Eighty percent of states get by just fine with a part-time Legislature. Michigan can, too.

It’s a good way to cut the cost of government while improving its quality.