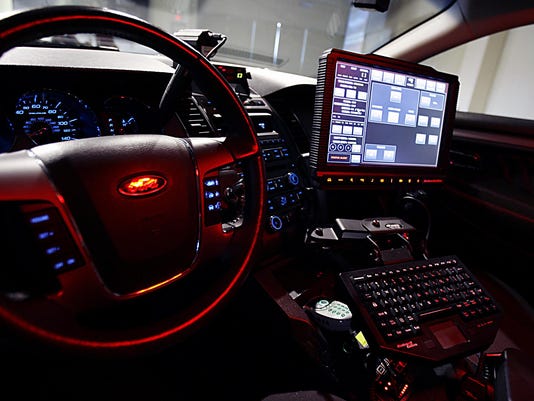 Milford is a case study in how local communities should address public safety, and how they shouldn’t. The village and township have formed a committee to study the needs of their joint police department over the next 10 years.

That’s a good government step. Long-term planning that honestly assesses community requirements is the best way to get ahead of budget demands that might require either additional resources or spending cuts.

The review is being conducted in advance of the 2017 expiration of two millage levies that finance the department. With both communities growing, the study should help voters better decide whether renewing the levies, or adding to them, is in their best interest.

“Because of subdivision and commercial developments and changes in the community, we want to look at what the expectations are for the next 10 years,” says Village Manager Christian Wuerth. “How can we best service community? What are the dollars needed?”

That certainly is the proper thinking and should be great motivation for community leaders. But the committee may not delve into all of the alternatives available; and consequently, they may short-change taxpayers.

It’s a good approach. But Wuerth admits the process is starting with a decided bias for maintaining an independent department, rather than consolidating with neighboring communities or contracting with the Oakland County Sheriff’s Department.

Consolidation, sharing services and outsourcing are proven methods of controlling governmental budgets without increasing the tax burden on residents.

Milford voters should demand that the committee explore all of those options, and then let the community decide which best suits their needs.

The village and township already contract with the sheriff’s department for dispatching services. That decision was made to control escalating costs of 911 equipment. That transition has worked well.

The Oakland sheriff is helping other communities save costs on public safety. Its dispatch center services 18 fire and seven police departments. In addition, three cities, 10 townships and three villages contract with the sheriff for all of their police dispatching and patrol services. About 355,000 Oakland County residents receive police protection from the sheriff.

The Milford study should honestly consider whether the two communities would be better off joining them, and not simply build a case for higher taxes.