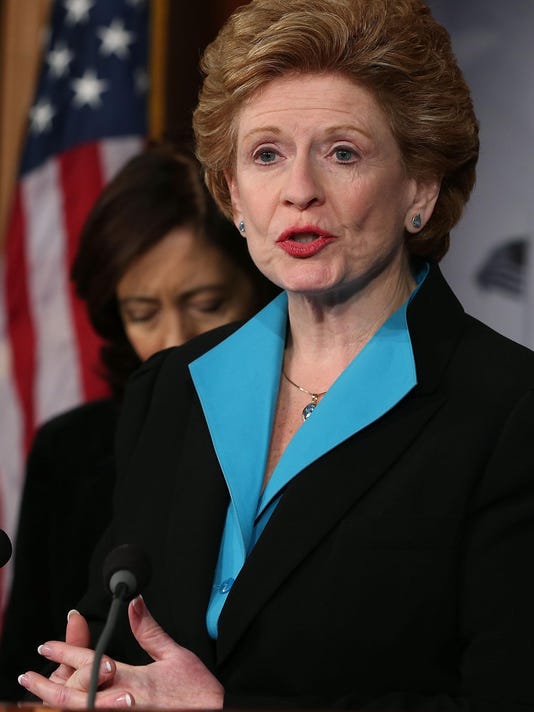 The U.S. Senate’s comprehensive energy bill to update federal policies on energy infrastructure and efficiency is finally making headway. It’s a mixed bag for Michigan, as there was a possibility Flint could receive funding in the bill as well, but that measure failed.

Regardless, the country’s energy landscape has changed significantly since the last energy bill’s passage in 2007, and a major update is sorely needed. The only energy rules passed since then have been by federal agencies, not elected representatives of the people and businesses who will be most impacted. This legislation can change that.

The bill passed out of committee last July, but Sen. Debbie Stabenow, D-Lansing, placed a hold on it after Flint’s water contamination crisis unfolded. She and Sen. Gary Peters, D-Bloomfield Township, wanted $600 million of emergency relief funds earmarked for Flint in the bill.

But Sen. Mike Lee, R-Utah, flatly refused, objecting to how money for Flint would be funded.

His refusal to compromise is unfortunate for Flint. The Environmental Protection Agency shares the blame for what went wrong in Flint. Congress will eventually have to help the city, and this bill with broad bipartisan support was as good a place as any to push for it.

Given Lee’s staunch refusal to consider aid for Flint, Stabenow made the right decision to lift her hold to allow the bill to advance. She’s also promised “another path forward” for Flint, but hasn’t yet revealed details.

The energy bill is critical and relatively uncontroversial. Importantly, it will expedite natural gas exports. That’s a major policy change since the Bush administration, when the last bill was passed, because the United States is now awash in oil and natural gas.

And as coal continues to be shut out of the country’s energy economy — evidenced yet again by Peabody Energy’s bankruptcy filing last week — Congress must establish some certainty in what the future market will look like. Natural gas will be taking on much of what coal provided.

Other provisions for wind and solar are also included.

On infrastructure, the bill will help modernize the electric grid and enhance cybersecurity safeguards. Those are high priority areas for the federal government, and the country’s vulnerabilities there are much greater than they were a decade ago.

This bill is a rare example of Democrats and Republicans in Congress working together to address some of the country’s most pressing energy needs.

The White House has signaled it approves the Senate bill. A similar provision has passed in the House, but some specifics that differ between the bills will likely have to be squared away before President Barack Obama will approve the legislation.

The Senate should move it to his desk quickly and get Congress back in the business of setting energy policy.

It should also take up Flint in another form; the needs of that troubled city can’t be forgotten.