The graveyards are fuller in Michigan and our hearts are emptier as we end 2019. Several individuals who did their best to make this state a better place to live passed away over the past 12 months. And we feel their absence. 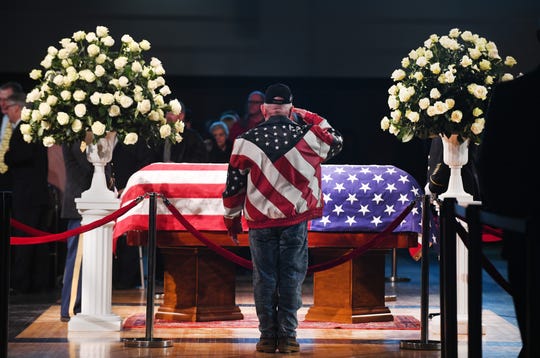 Friends, family and admirers file past the casket of retired Rep. John D. Dingell at the Ford Community and Performing Arts Center in Dearborn, Michigan on Feb. 8, 2019. (Photo: Daniel Mears, The Detroit News)

►Rep. John Dingell, the longest serving congressman in United States history, died on Feb. 7 at age 92. Dingell, a Dearborn Democrat, spent 59 years in the U.S. House, retiring as its dean in 2014. He put his stamp on some of the most consequential pieces of legislation passed in the second half of the 20th century, including the Civil Rights Act and the Clean Air and Clean Water acts. He belonged to the nation, but his heart was always  in his district, which he served with devotion.

►The man who succeeded Dingell as Congress’ most veteran member was his fellow Democrat, Rep. John Conyers of Detroit. Conyers was a champion of civil rights and of Detroit during his nearly 53 years in office. He was the founder of the Congressional Black Caucus and a tireless advocate for voting rights, and he kept the issue of reparations for slavery alive. He was 90 when he died on Oct. 27, not quite two years after leaving office. 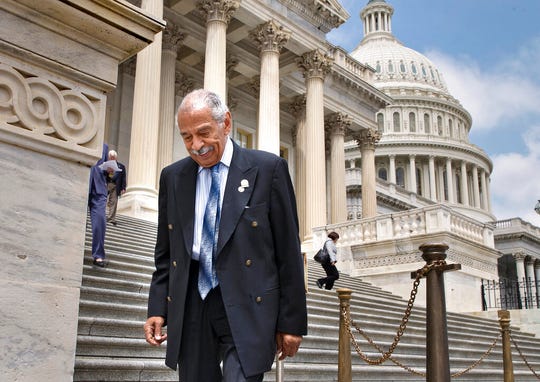 ►L. Brooks Patterson was one of the most dedicated local politicians in Michigan, and the most innovative. The Oakland County executive prided himself on the fiscal responsibility that resulted in his county’s AAA bond rating. He was elected to six terms, serving until his death at age 80 on Aug. 3. Prior to that he was the Oakland prosecutor for 16 years. Patterson was a fierce advocate for Oakland County’s interests, and turned the county into a job-creating engine by enacting business friendly tax and regulatory policies. 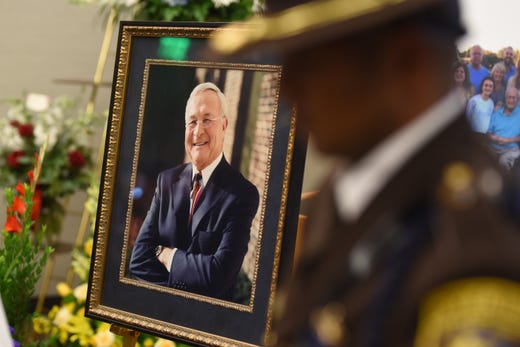 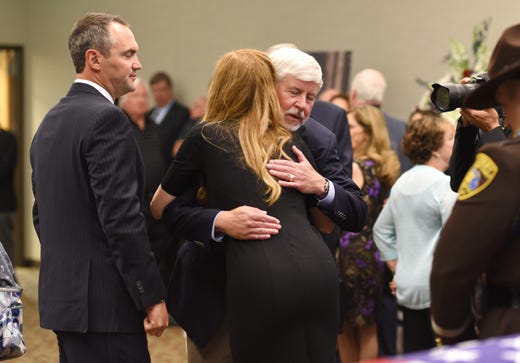 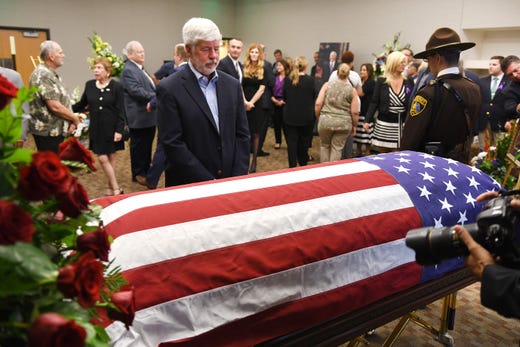 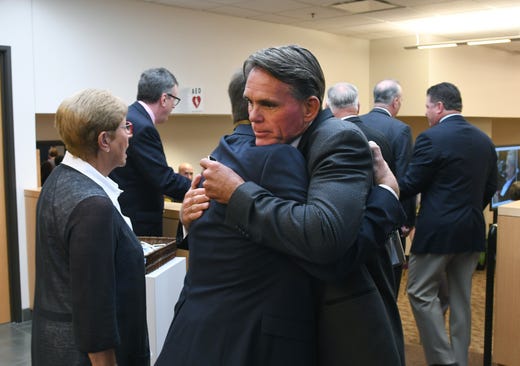 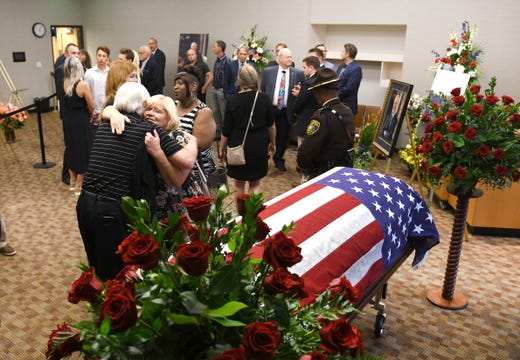 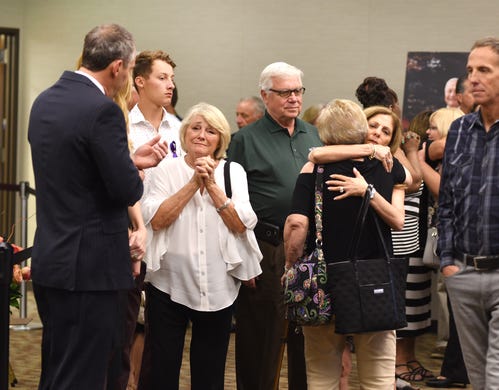 Kathy Patterson, ex-wife of L. Brooks Patterson, is thankful for all the support during a public viewing. Max Ortiz, The Detroit News
Fullscreen 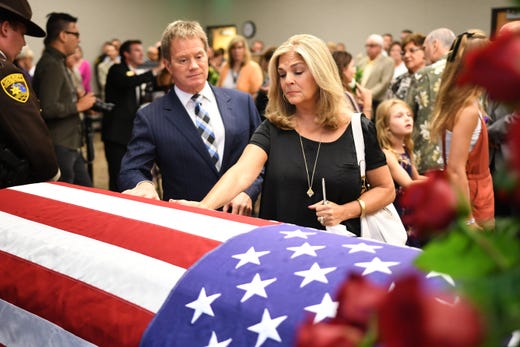 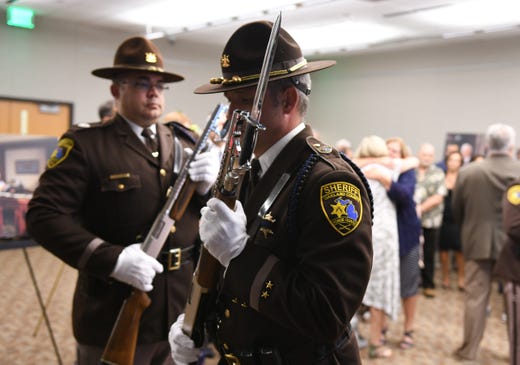 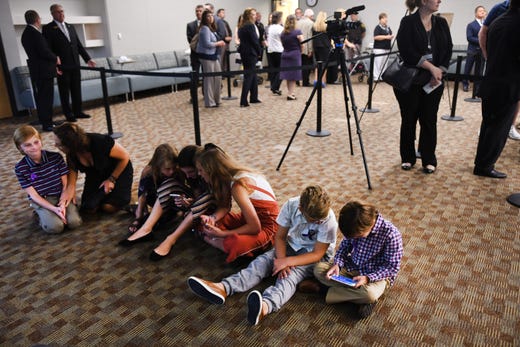 The many grandchildren of L. Brooks Patterson sit at the foot of a video board displaying photographs of their grandfather. Max Ortiz, The Detroit News
Fullscreen 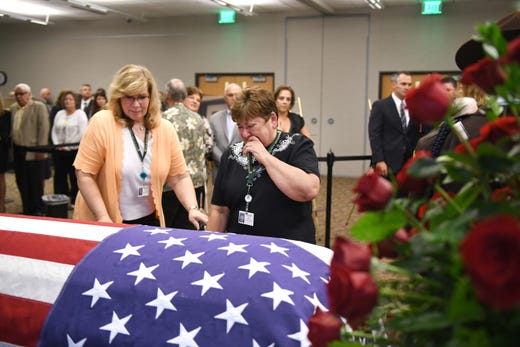 A message on a bust of L. Brooks Patterson is seen during a public viewing. Max Ortiz, The Detroit News
Fullscreen 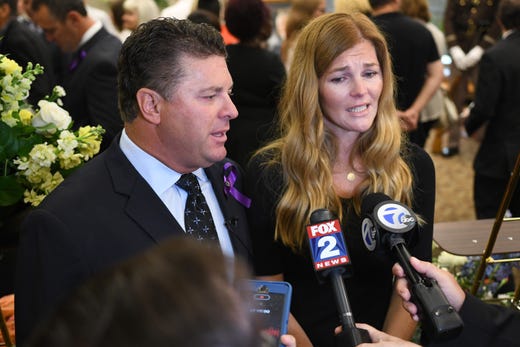 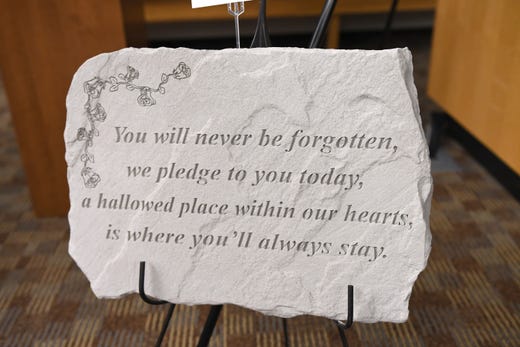 A stone tablet rest to the right of the casket. Max Ortiz, The Detroit News
Fullscreen 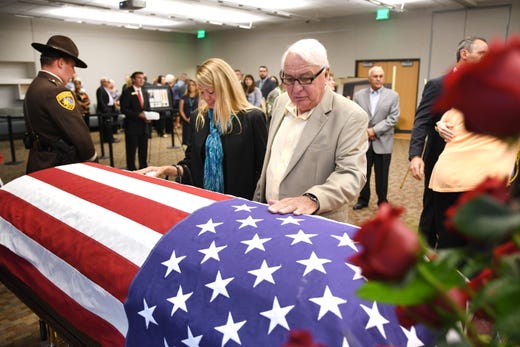 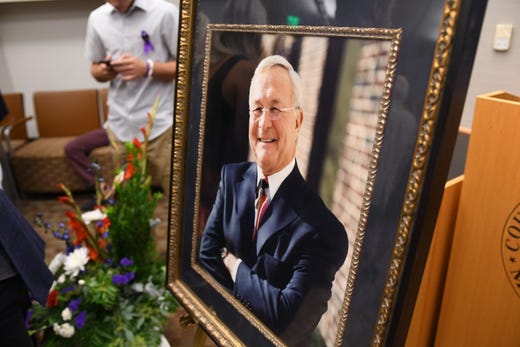 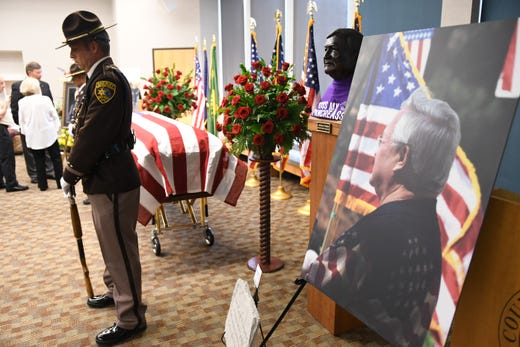 A bust of former Oakland County Executive L. Brooks Patterson looks out at the mourners next to his casket. Max Ortiz, The Detroit News
Fullscreen

►William Milliken represented an era when political leaders placed civility and consensus building atop their priority lists.  Leading Michigan through a most transformative period, the state’s longest serving governor was an environmentalist and fighter for racial justice. The Republican served as lieutenant governor under former Gov. George Romney, taking over when Romney joined the Nixon administration in 1969 and remaining in office until 1983. He died Oct. 18 at age 97.

►Speaking of Milliken, the man who once served as press secretary to both him and the late Detroit Mayor Coleman A. Young also passed this year. Bob Berg, 76, was a counselor to numerous political figures. After his stint at City Hall. He ran a public relations firm in Detroit and became one of the most respected members of his profession for his honesty and integrity. He died May 8. 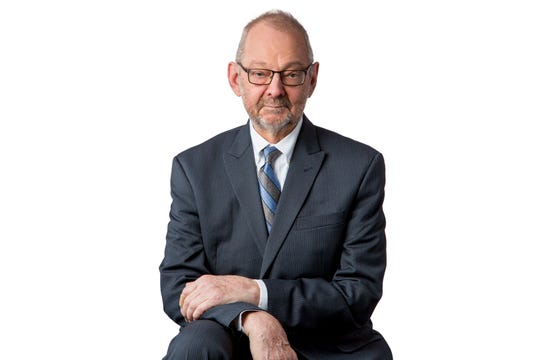 ►Judge Damon Keith was born on the Fourth of July, and was the true patriot you might expect from someone who shared his birthday with the nation. Keith,a  Detroiter and judge of the federal 6th Circuit Court of Appeals, was one of the Constitution's most passionate advocates. He chaired the judicial committee for the Bicentennial celebration of the founding document, and passed out pocket-sized versions to everyone he met. As a judge, he prodded America to honor the Constitution's promises. He was 96 when he died on April 28. 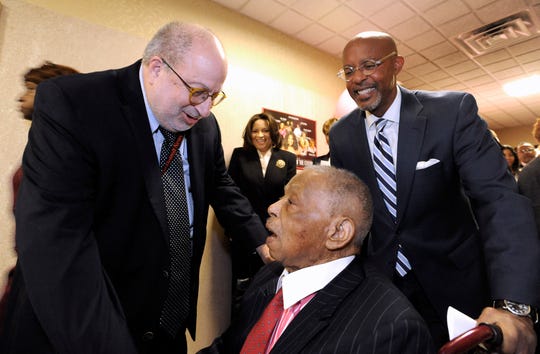 Jonathan Wolman talks with Judge Damon Keith as Butch Hollowell, right, managing partner of the Miller Law Firm, shares a laugh with others on February 14, 2018, during the judge’s 31st Annual Soul Food Luncheon at the U.S. federal courthouse in Detroit. (Photo: Todd McInturf, The Detroit News)

►We lost one of our own at The Detroit News on April 15 with the passing of Jonathon Wolman at age 68. Wolman had been publisher of The News for 12 years at the time of his death. He spent most of his 45-year career at the Associated Press, where he ran the Washington Bureau and eventually became the AP's managing editor. He covered most of the major stories of his era, and was an articulate defender of journalism and journalists.

We wish those and so many others who left us in 2019 a peaceful rest.