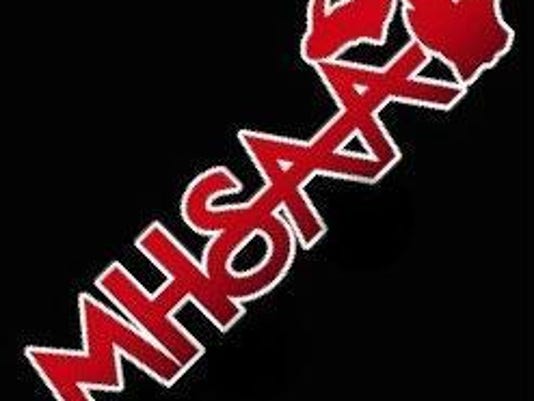 Grosse Pointe Woods University Liggett girls soccer will head back to the Division 4 semifinals after shutting out Genesee Christian, 3-0, Friday in the regional final at Madison Heights Bishop Foley.

Senior midfielder Kelly Solak provided the winning goal in the 35th minute for Liggett (12-5-1), poking home a loose ball on a net-front scramble. Senior forward Olivia Yates had crossed the ball in from the left side.

"She (Solak) has led us through these two regional games," Liggett coach David Dwaihy said. "She's got incredible talent. In one-on-one situations, she unbalances the defender to get in behind. She was definitely our most dangerous player offensively. Her goal cracked the game open for us."

The Liggett attack was getting frustrated before Solak's tally, but the team relaxed with the lead at halftime and scored twice in the first ten minutes after the break. Senior midfielder Morgan Connell and junior midfielder Mary Weiermiller scored the insurance goals.

"They (Genesee Christian) hadn't come down our way much, and scoring before halftime was a big boost," Dwaihy said. "It gave us a chance to change our strategy. I reminded the girls not to rush it, spread the other team out before we attacked, and then things really loosened up after the second and third goals."

"Our back line wasn't busy," Dwaihy said. "But when the other team countered, she (Birgbauer) was on point. We were able to attack from a lot of her passes. She gave us a sense of security."

Awaiting Liggett in the semis is a familiar foe. Lansing Christian defeated Monroe St. Mary Catholic Central 7-0 on Friday for the right to face Liggett for the fourth straight year in the semis. Liggett is 1-2 in those games.

"Our next opponent is going to be strong," Dwaihy said. "We're going to have to play some strong, organized defense. They have a lot of dangerous attacking players. We'll have to create chances on the counterattack.