Pistons open at Thunder on Oct. 3 and play Cavaliers on Oct. 12 at Breslin Center 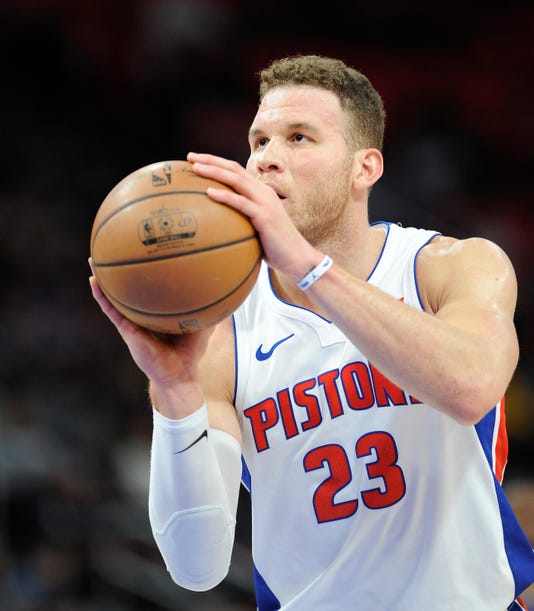 The Detroit Pistons already had released their regular-season schedule but hadn’t announced their preseason slate until Wednesday.

In their first season under coach Dwane Casey, the Pistons will open with two road games, against the Oklahoma City Thunder on Oct. 3 and the San Antonio Spurs on Oct. 5.

The five-game schedule has two home games at Little Caesars Arena, against the Brooklyn Nets on Oct. 8 and the Washington Wizards on Oct. 10.

The finale will be Oct. 12 at the Breslin Center in East Lansing, where the Pistons will face the Cleveland Cavaliers — without LeBron James — in their first preseason game at the Michigan State campus since 2000. Tickets are $15 and will be available Friday at the Spartan ticket office or at (517) 355-1610.

Both Tom Gores, who owns the Pistons, and Cavaliers owner Dan Gilbert are Michigan State alums. The Cavs’ announcement of the game indicates it’s a neutral-site game but Cleveland will be the home team.