With quarterback Dak Prescott having already been sacked 23 times, coach Jason Garrett made his first in-season change to his coaching staff. 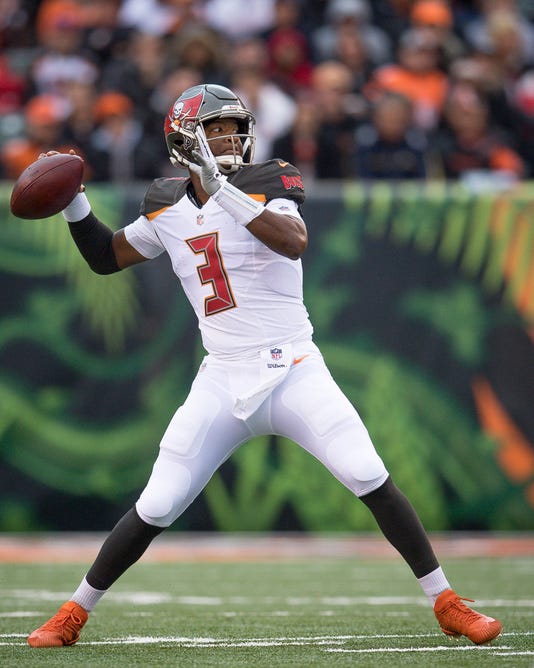 Frisco, Texas — The Dallas Cowboys fired offensive line coach Paul Alexander less than halfway into his first season with the team, marking the first time for coach Jason Garrett to make an in-season change to his coaching staff.

Alexander's dismissal was announced Monday after the Cowboys (3-4) had their bye over the weekend. The offensive line has played below expectations, with quarterback Dak Prescott having already been sacked 23 times this season.

"While approaching the midpoint of the season, and going through an overall evaluation of our entire operation during the bye week, we felt that this move would serve the best interests of our team moving forward," Garrett, the Cowboys full-time head coach since 2011, said in a statement.

The Cowboys have been without four-time Pro Bowl center Travis Frederick since he was diagnosed last summer with Guillain-Barre syndrome, a rare neurological disorder that causes weakness in various parts of the body.

But they still have two other linemen who have been to multiple Pro Bowls in Tyron Smith and Zack Martin. Rookie starter Connor Williams was a second-round draft pick earlier this year and right tackle La'el Collins is a former first-round pick.

Alexander was an assistant coach with the Cincinnati Bengals for 23 years before he was hired by Garrett last offseason. That was after the Cowboys fired Frank Pollack following five seasons in Dallas, the last three as offensive line coach.

"We have great respect and admiration for Paul and what he has accomplished in a very successful career in the NFL," Garrett said. "These are not easy decisions to make at any time of the year, but we will move ahead with the utmost confidence in what Marc Colombo and Hudson Houck will bring to our team in their new roles."

The Cowboys are 29th in the NFL with 183 yards passing per game. They are fourth in rushing at 137 yards per game, but had only 73 total rushing yards in losing their most recent game at Washington.

Jameis Winston’s inability to cut down on turnovers — he threw four interceptions Sunday — has cost him his starting job with the Tampa Bay Buccaneers.

Without speculating on what the move means for the young quarterback’s future with the team, coach Dirk Koetter said veteran backup Ryan Fitzpatrick will lead the NFL’s No. 1-ranked offense against the Carolina Panthers on Sunday.

Dolphins coach Adam Gase says Ryan Tannehill has begun throwing, a major step in his recovery from a shoulder injury, but it’s unknown if he’ll play this week against the New York Jets.

... A person familiar with the meeting confirms to the Associated Press that free agent Terrelle Pryor visited with the receiver- and quarterback-needy Bills.