Draymond Green on arrest: 'It's something I'll learn from' 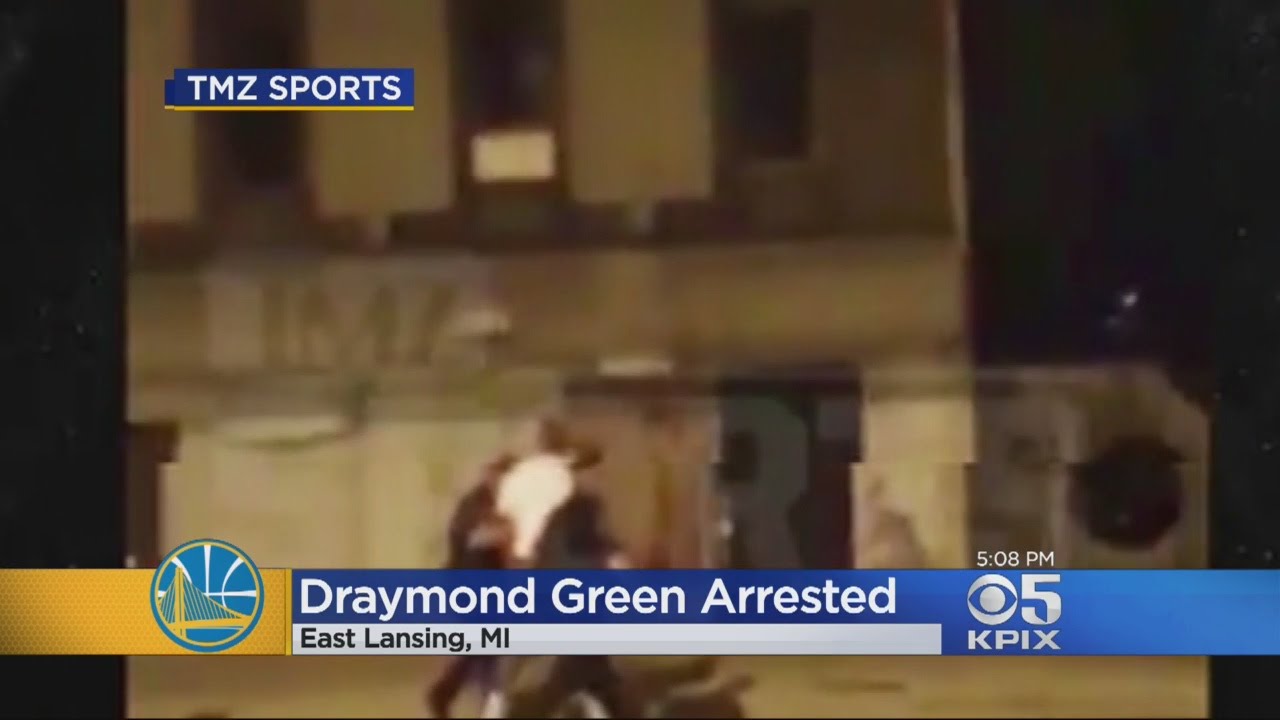 Former Michigan State forward Draymond Green expects to quickly move on from his Sunday arrest for an alleged assault in East Lansing.

Green, the Warriors All-Star and member of U.S. Olympic basketball team, made his first public comments since the arrest when he appeared Tuesday at Fortune's Brainstorm Tech conference in Aspen, Colorado.

"I think when things happen, I think you meet them head on," Green told the East Bay Times.

"My legal team is handling it. It will be resolved really quickly. As a public figure, I just can't put myself in certain situations. It's something that I'll learn from and just move on."

Green was arrested at 2:28 a.m. Sunday by the East Lansing Police Department in connection with an altercation with another man. No injuries were reported and Green was released on $200 bond.

The Warriors have not publicly commented other than a brief statement acknowledging the incident.

General manager Bob Myers was interviewed on NBA TV on Monday night during a Warriors Summer League game in Las Vegas, but the topic was not addressed.