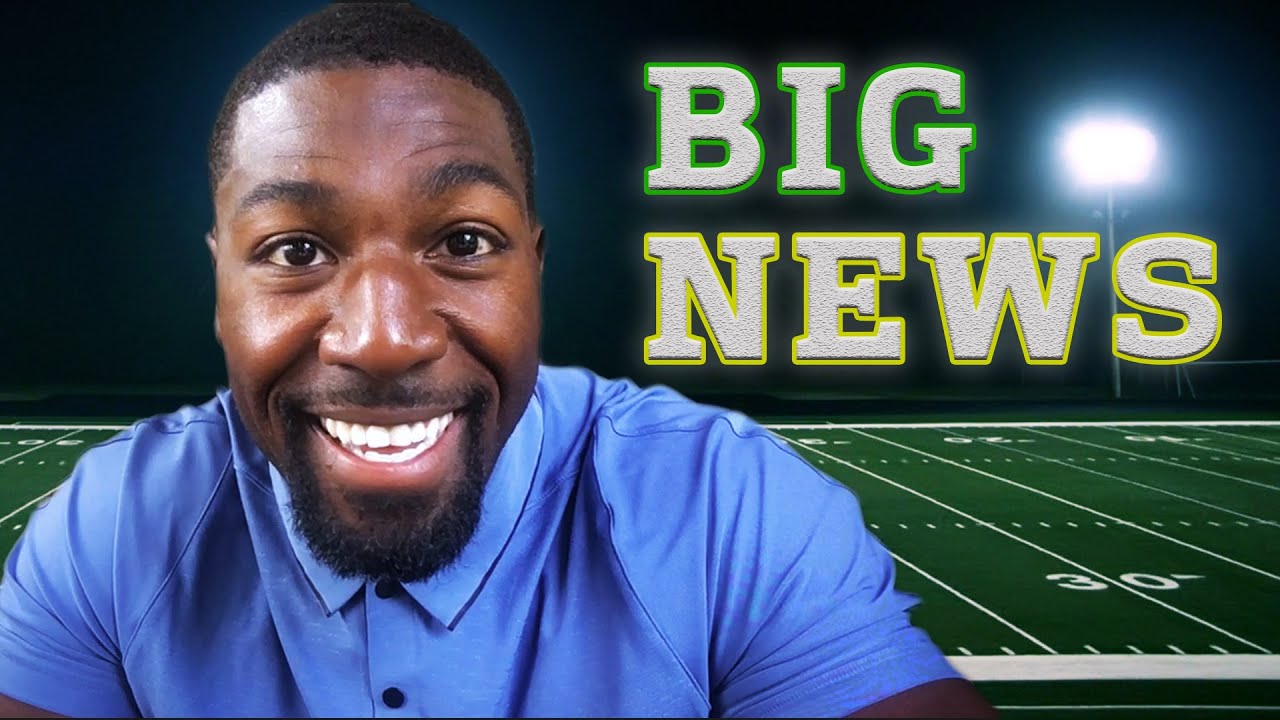 Receiver Greg Jennings, who played in the NFL for 10 seasons after being drafted out of Western Michigan, has decided to retire from football.