The Big Ten Network will remain part of the Comcast lineup of networks televised. 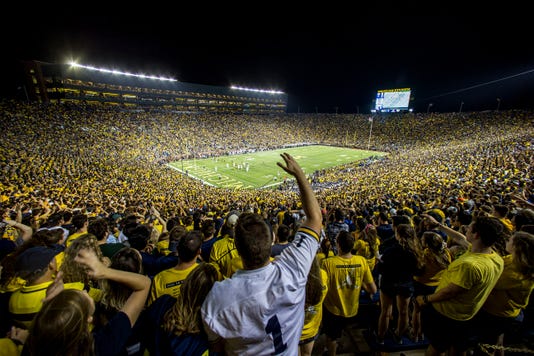 The Big Ten Network will remain part of the Comcast lineup of networks televised.

Under the terms of the agreement, Comcast will continue to offer Big Ten Network to its customers who reside in states with Big Ten universities (Illinois, Indiana, Maryland, Michigan, Minnesota, New Jersey, Ohio, Pennsylvania and Wisconsin).  Xfinity customers in Delaware, the District of Columbia, and the Northern Virginia/Beltway area will also continue to receive the network, given their proximity to Big Ten schools.

And soon, customers outside of the Big Ten states will have access to the Big Ten Network as part of Comcast’s Sports and Entertainment Package.