Here's a look at all the bonuses accrued by the state of Michigan's Division I college basketball coaches this season. 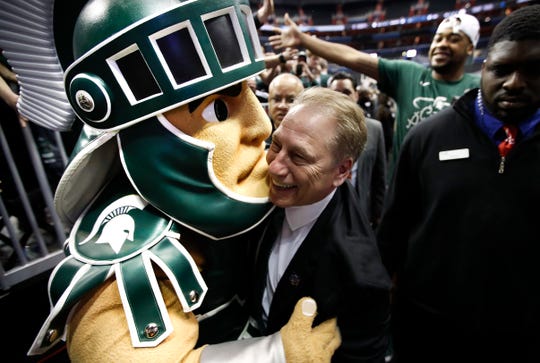 Izzo, Michigan State's longtime basketball coach, has racked up $225,000 in performance bonuses on this run to his eighth Final Four, including $125,000 for Sunday's 68-67 win over top-seeded Duke.

Izzo also earned $50,000 for the Big Ten regular-season championship, and $50,000 for playing in the NCAA Tournament.

All that's in addition to Izzo's base salary of $4,157,562, which is third-most among Division I college basketball coaches in the country.

Other bonuses earned this season:

Several of those coaches also have bonuses clauses that are triggered based on a team's academic reports.