Michigan fans will be pleased to see that Athlon Sports has Michigan winning the Big Ten and playing Alabama in the College Football Playoff. 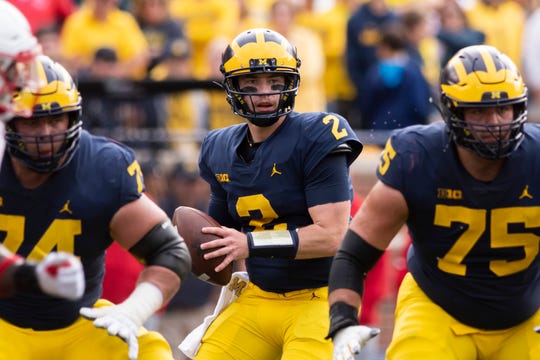 It’s not even Memorial Day, but the college football preseason publications have already hit the newsstands, and Michigan fans will be pleased to see that Athlon Sports has Michigan winning the Big Ten and playing Alabama in the College Football Playoff.

Street & Smith isn’t nearly as high on Michigan, or the Big Ten for that matter, placing national champion Clemson, Alabama, Georgia and Oklahoma in the CFP, with Ohio State winning the Big Ten and playing Oregon in the Rose Bowl, with Michigan finishing second in the East, followed by Michigan State.

Still, Street & Smith does give the Spartans and Wolverines some love by having MSU’s Kenny Willekes (defensive line) and Joe Bachie (linebacker), along with Michigan’s Lavert Hill (defensive back) as first-team All-Americans.

Athlon has Alabama beating Michigan in the Peach Bowl and Clemson beating Georgia in the Fiesta Bowl to force a rematch of last year’s national title game, won by Clemson.

Athlon has Michigan as the Big Ten’s top unit for quarterback, receiver/tight ends and offensive line. 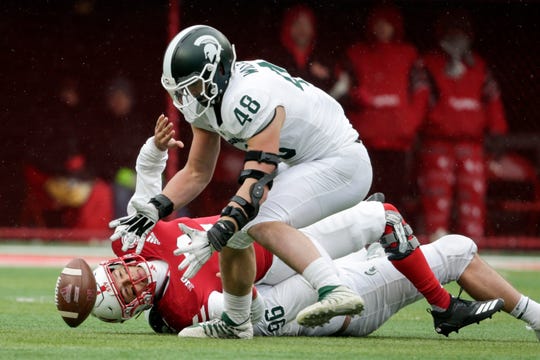 Athlon also had WMU ranked No. 1 in the MAC for its running backs and receiver/tight ends units, with its quarterback combination of Jon Wassink and Kaleb Eleby No. 2.

However, the publication was put out before the news that last year’s freshman phenom, Jayden Reed (56 receptions, 797 yards, eight TDs), announced his intension to transfer last Tuesday.

WMU running back Chase Brown, who had a solid freshman season, also entered the transfer portal, so the Broncos could slip from the predictions by both publications that they would finish second behind Toledo in the West Division.

Eastern Michigan and Central Michigan were picked to finish fourth and sixth, respectively, in the MAC West by both publications.

Grand Valley was ranked No. 10.