ESPN NFL Draft expert Mel Kiper has published a preseason Big Board for 2020. 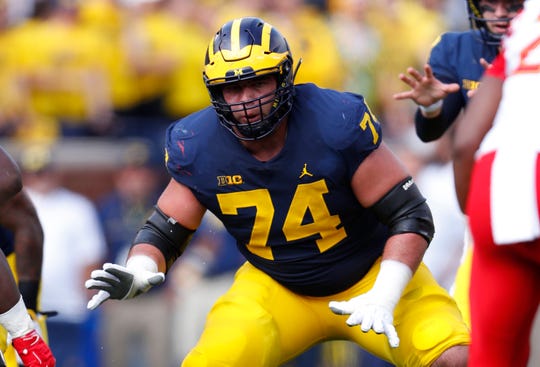 ESPN NFL Draft expert Mel Kiper has published a preseason Big Board for 2020, and while there are no local players among his top 25, there are a few in his position rankings, which are separated by seniors and underclassmen.

Among the seniors, Michigan’s Ben Bredeson is the No. 1-ranked guard and Sean McKeon is the No. 4 tight end. The Wolverines’ Cesar Ruiz is the No. 3 center in the underclassmen rankings. 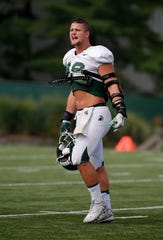 On the defensive rankings, Michigan State’s Kenny Willekes is the No. 1-ranked senior end, and No. 2 is Khalid Kareem, who went to Farmington Hills Harrison and plays for Notre Dame.

Here is Kiper's complete Big Board and position rankings for 2020 (pay site).