Mann, a sophomore, had a 1.85 goals-against average and .939 save percentage in 35 games. Mann had six shutouts, including back-to-back against Michigan State in the Big Ten Tournament in what amounted to the final games of the season.

York was a unanimous selection to the all-freshman team, where he was joined by teammate Johnny Beecher. 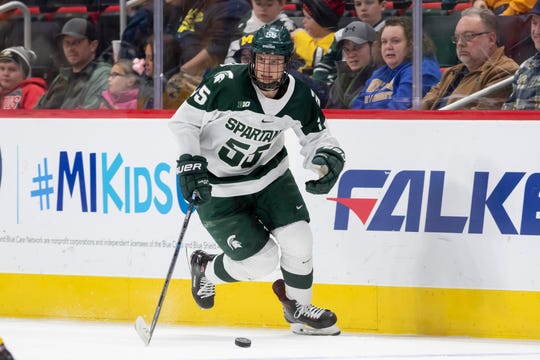 (Unanimous in all caps)