MSU has the third commitment to its 2015 class with 6-foot-5 guard Matt McQuiad. 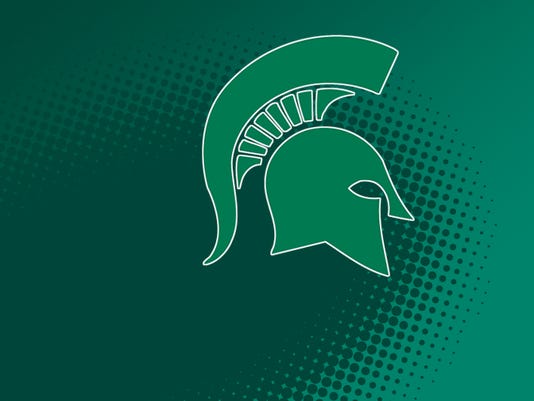 East Lansing —– Michigan State has landed a third commitment to its the 2015 class with four-star shooting guard Matt McQuaid verbally pledging Thursday to be a Spartan.

"I chose Michigan State because I made a good relationship with coach Izzo," McQuiad told Scout.com. "I feel like I fit in really good in their system. When I went down there I learned a lot from the other guys and they always have guys coming back trying to help. Draymond Green and Gary Harris came back. They always have people coming back. There's tradition there. I liked that and they win."

McQuaid previously was committed to SMU and reportedly also had offers from Baylor, Creighton, Indiana, Kansas State, Missouri and Texas. He is ranked the No. 67 overall player in the nation by 247sports.com, No. 71 according to Rivals.com and is No. 72 at Scout.com.

The Spartans have one scholarship left for 2015 and are finalists for a pair of five-star big men — 6-10 Henry Ellenson of Rice Lake, Wisconsin, and 6-8 Caleb Swanigan of Fort Wayne, Indiana.

Ellenson visited Michigan State last weekend and is deciding between the Spartans, Kentucky and Marquette. Swanigan has been considered a heavy lean to Michigan State for some time, but with the likes of Kentucky and Kansas in the mix, nothing is certain.