Steffan Johnson, a three-star cornerback from Venice, Florida, is verbally committed to Rutgers, but has ties to Michigan State. 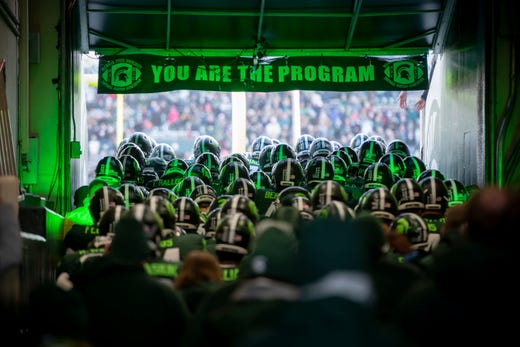 Go through the gallery to view Michigan State's football commitments for the 2021 class. Stars are according to the 247Sports composite, unless otherwise noted. David Guralnick, Detroit News
Fullscreen 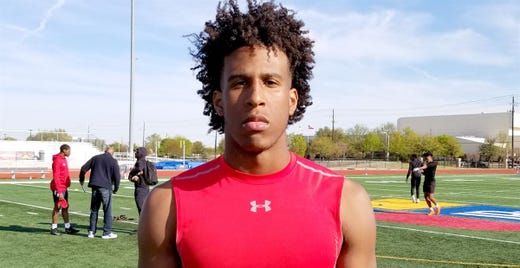 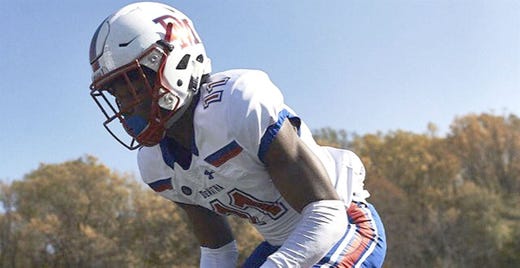 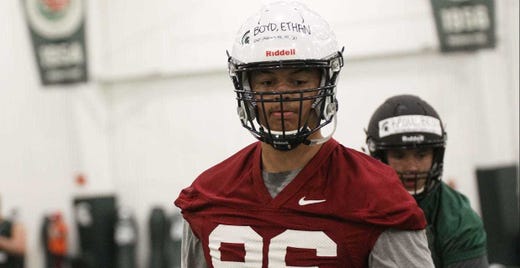 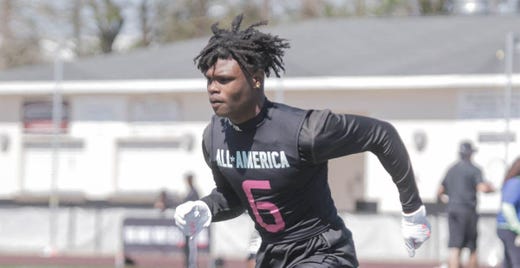 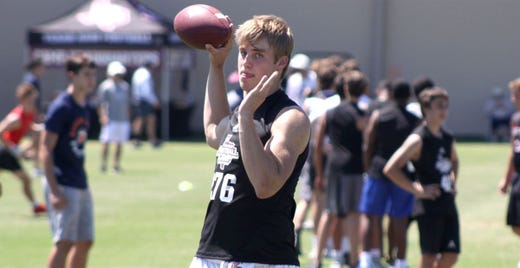 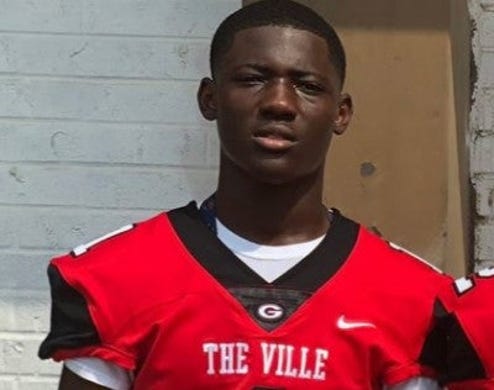 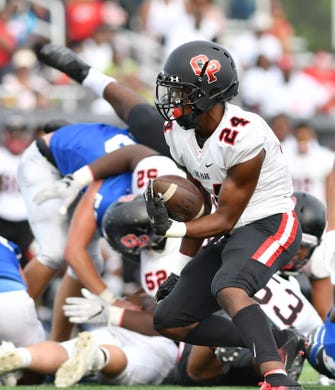 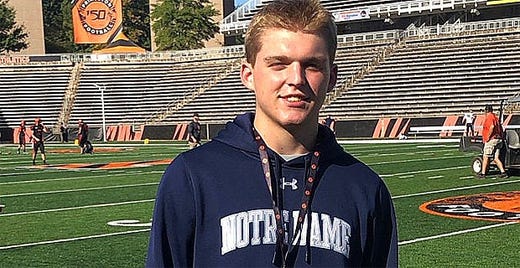 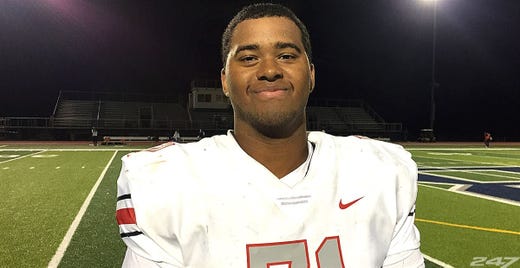 Michigan State offered a scholarship to Venice (Fla.) cornerback prospect Steffan Johnson earlier this month, and multiple connections to the program might help the Spartans' attempt to turn him from a prior verbal commitment to Rutgers.

Johnson gave the Scarlet Knights his pledge in May, but Michigan State holds a commitment from his teammate Charles Brantley, and Johnson has two family members who played football at MSU. 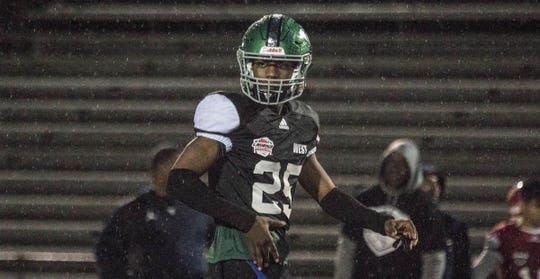 "I've watched a lot of their games," Johnson said. "I had a cousin, Marcus Waters, that played wide receiver there. I also had another cousin played there named Jason Bradley."

Waters signed out of Sarasota Booker in the 1999 class and played wide receiver for the Spartans and the Florida Firecats in arenafootball2. Bradley was an inside linebacker, also from Booker, who signed in the 2000 class. He converted to fullback and left the program in 2002 following an injury.

Cornerbacks coach Harlon Barnett has been recruiting Johnson for the Spartans.

Johnson said he was on a FaceTime with Barnett when he was told of the offer.

As a junior, Johnson was a new face at Venice after transferring in from North Port High School. He played cornerback and took over as quarterback part way through the season, and some of his dynamic rushing performances on offense caught the attention of colleges wanting that athleticism in their secondary. His emergence at quarterback helped Venice reach the state semifinals.

“I think when you look at athletic profiles, Steffan is one of the more intriguing corner prospects in the Sunshine State this cycle,” said Andrew Ivins, 247Sports’ Florida-based analyst. “He rushed for almost 1,000 yards as a junior while playing quarterback. He’s going to have to continue to develop his coverage skills once he makes the full-time switch to defense, but he’s got some length and foot speed. He’s also a willing tackler out on the boundary.”

He is rated a three-star prospect by 247Sports.

Migao has a previous relationship with Spartan head coach Mel Tucker, offensive line coach Chris Kapilovic and the rest of the staff from when they recruited him at Colorado.

The Spartans also have offered his brother Enoka Migao, and the brothers are considering staying together in college, according to recruiting analyst Brandon Huffman.

Allen Trieu covers Midwest football recruiting for 247Sports. He has been featured on the Big Ten Network on its annual Signing Day Show. His Michigan and Michigan State recruiting columns appear weekly at detroitnews.com.