By the end of August, the Spartans had 20 players committed to the class. 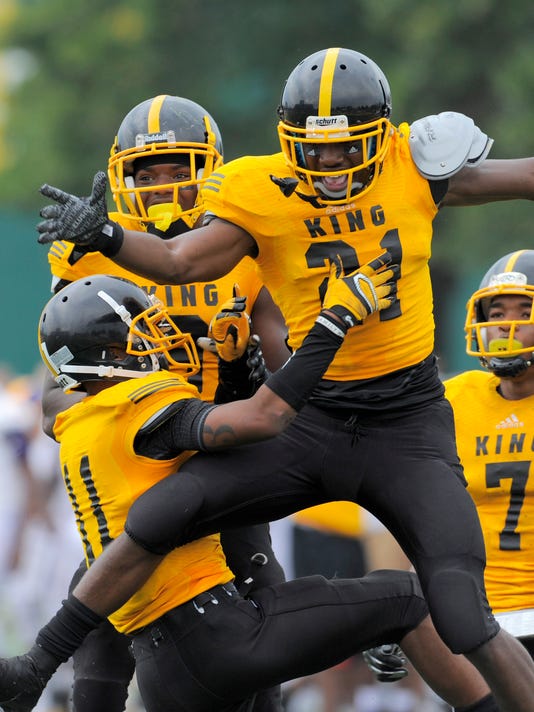 East Lansing – While Michigan State landed the bulk of its recruits for the 2016 class by the end of last summer, that doesn’t mean Mark Dantonio and his staff aren’t pushing hard to close things out with National Signing Day a little more than a week away.

By the end of August, the Spartans had 20 players committed to the class. Having a robust list that early hasn’t happened often for Dantonio at MSU.

“I think really we’ve had one commitment since August,” Dantonio said last week. “We’ll have opportunities to bring in a couple guys. But we just keep recruiting, we don’t force the issues. We had I think 17 commitments or 18 maybe in August, and we’ve gone slow through the season.”

Detroit King wide receiver Donnie Corley was the player Dantonio was referencing, and he has already enrolled.

Michigan State added a commitment Sunday with offensive lineman Luke Campbell of Olentangy High in Lewis Center, Ohio. Campbell was part of a large contingent of recruits who were on campus last weekend, most taking in the basketball game against Maryland, as the Spartans look to finalize their class.

Not many spots are left, but several key targets remain, including Detroit Cass Tech lineman Michael Onwenu – a Michigan commit – and Detroit King cornerback Lavert Hill, both of whom were at Michigan State on Saturday.

The Spartans are also after Cincinnati Hills Christian Academy offensive tackle / defensive end Prince Sammons, who was on campus over the weekend, as well as offensive lineman Matt Farniok of Sioux Falls, South Dakota, who visited the previous weekend.