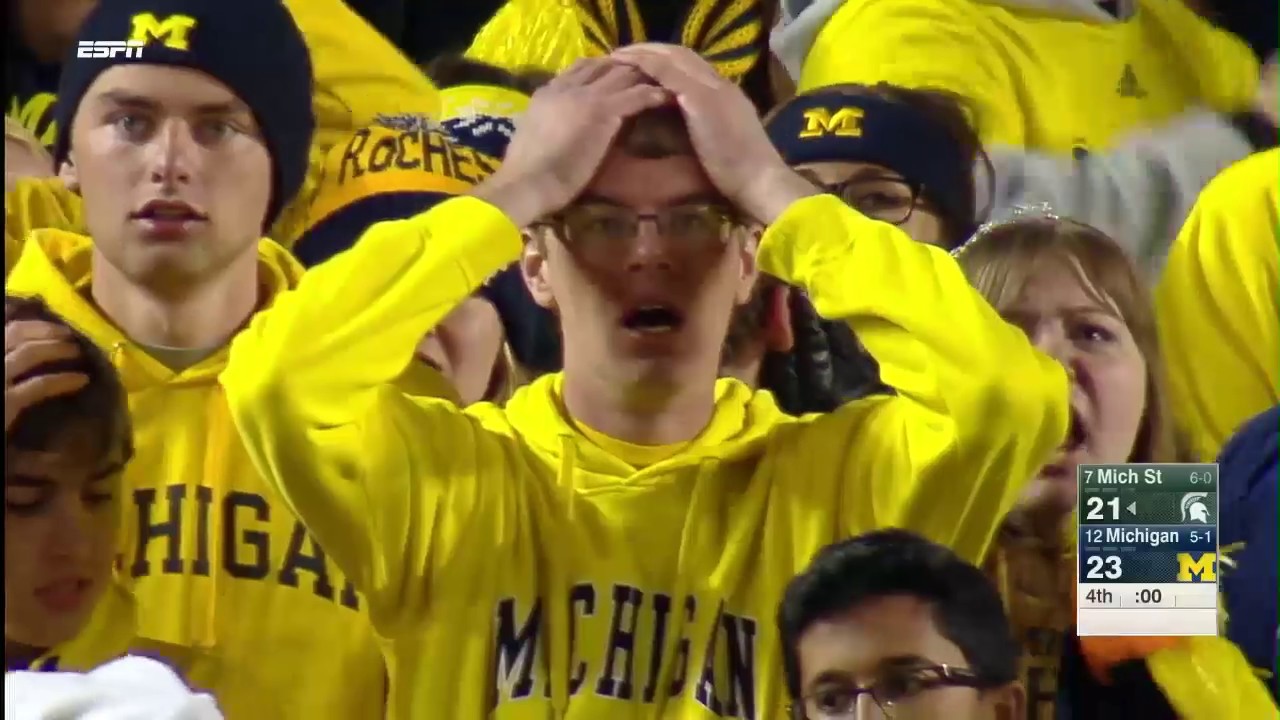 Jalen Watts-Jackson, who scored one of the most memorable touchdowns in Michigan State history, will not transfer to another school, as he announced in the spring, but will instead join the Air Force, an MSU athletics official told The Detroit News.

Watts-Jackson’s plans to join the Air Force were first reported by SpartanNation.com.

Watts-Jackson, who went to Orchard Lake St. Mary’s, became a Spartans football legend when he returned a fumbled punt for a touchdown on the final play to beat Michigan in 2015.

Watts-Jackson broke his hip on the play and never became a regular in the MSU secondary. He did not participate in spring practice this year and said in March he would seek to transfer as a graduate student to play football at another school.